They applauded because Taylor Swift is a great songwriter, who writes with an unmatched and almost unnatural acuity. It’s that acuity that led the legendary Kris Kristofferson to effusively tell veteran music journalist Chris Willman, at a charity event in 2010, that Swift is, “already in the hall of fame!”

In spite of her immense talent and all of the accolades and superlatives piled on her, however, perhaps the most remarkable thing about Taylor Swift is that she remains just a girl with a (sometimes broken) heart full of stories to tell. And even in the face of enormous wealth and fortune, she remains strangely normal – and completely in touch with reality. Unlike so many of her peers, she has neither fallen into a glamorous lifestyle full of parties and excess, nor has she bemoaned her emergence as a public figure.

It’s a good bet that Speak Now will be strongly represented when the next batch of awards show nominations rolls around. But asked what she’s most excited about for her future, Swift finds it hard to look much further than the 2011 world tour that will take her across North America and Europe. Aside from that, she says, her goal is much the same as it’s always been – to keep growing, and to keep making records that she’s proud of. And, of course, to stay as “normal” as any person in her position possibly can.  “

I do think normalcy is really important,” Swift says. “And I know that a lot of different artists and a lot of different people who are in the public eye have different opinions of what normalcy is. But for me, normalcy is going out in public and not wearing dark sunglasses because you’re trying to disguise yourself – it’s just going out and talking to your fans when they want to come up and say ‘hi.’ I love that. That’s what I wanted my entire life. And it’s all on your perspective and on how you look at things. Nothing is ever going to be given to you for free. If I balance out the joy that comes from this career that I have and all the love that is sent my way from my fans, I think that highly outbalances the scary things, like you know, the threat that comes from being out there in the public eye. I think the fans outbalance anything scary or inconvenient about it.”

To purchase a copy of the May/June 2011 issue, click here. 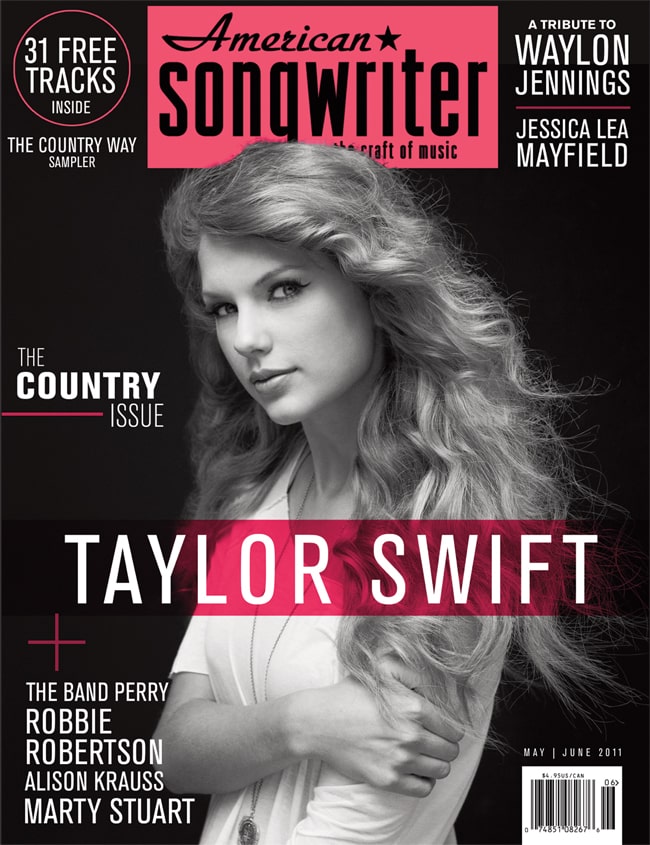 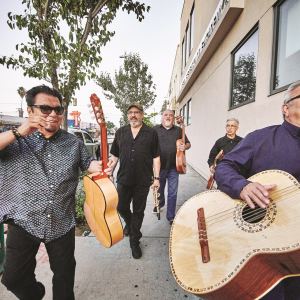 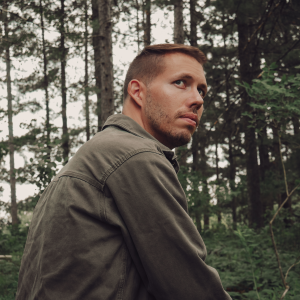