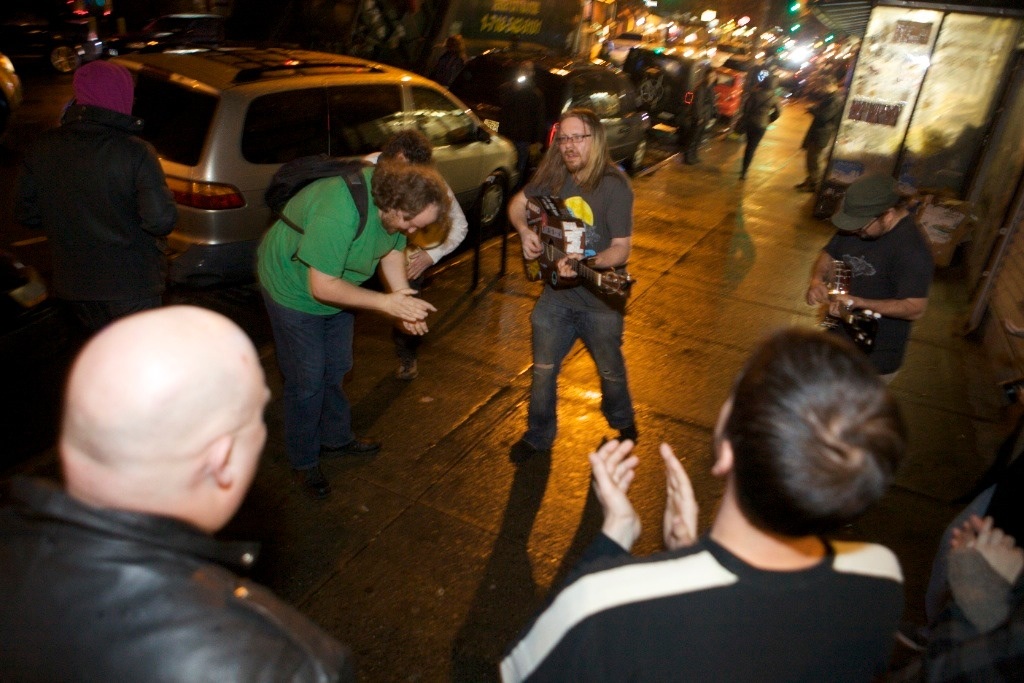 By the mid-1980s, New York’s downtown folk music scene was still simmering along at clubs like Folk City. Around that time a new wave of younger performers, influenced as much by the Sex Pistols as Woody Guthrie, stormed into the open mics. These brash new songwriters found themselves unwelcome in the traditional venues, and so they started a culture of their own. In response to a well-established annual folk festival in New York, they created the Antifolk Festival. The event has lived on for more than 25 years now, the last 17 or so at Sidewalk Cafe in the East Village, which also hosts the ongoing weekly open mic that is the nucleus of the scene.

The conversations about how to define Antifolk as a genre rage on, and the nature of it has continued to evolve, especially since Lach, the impresario who spearheaded the movement, turned the Sidewalk stage over to Ben Krieger in 2008. Yet to many Antifolk is a banner that frames a community of artists rather than a definable style.

This year’s Winter Antifolk Festival highlighted about 50 acts over a week of performances from February 21 to 27. The Festival spotlight inspired tight and polished shows from most acts and there were some galvanizing performances (a few so-so moments too, and one unnecessary example of rock and roll excess). But beyond individual achievement, the overall sense of artists and audience joining together for an extended journey into the heart of personal expression was exhilarating.

After the Monday open mic, things kicked off in earnest on Tuesday with a night organized in collaboration with Olive Juice Music featuring performances by Dan Fishback, The Leader, and Schwervon! among others. One of the best nights of the Festival was early in the week, on Wednesday. Domino kicked things off with one of her typically offbeat but inspired performances, featuring inventive dance moves and Casio-esque backing tracks played from cassette tapes. Amanda Nicole played a set of moving works that featured dense but ethereal chords on electric guitar. But it was Crazy and the Brains that turned the night into a party. The group features the novel combination of a guitar-toting front man, who thrashes out rapid punk-styled chords, next to a classically trained percussionist on xylophone. Well, it works. It was impossible to stay seated during their set and from the first chord exuberant dancing filled the room.

On Thursday Jon Berger, Sidewalk’s spoken-word artist-in-chief performed some of his pointed and poignant poems (read from his e-device), and Jordan Levinson gave a set of delicately-rendered country-flavored songs. Comic Rob Shapiro was a last-minute fill-in for another spoken-word act and unfortunately his confrontational comedy wasn’t a good fit with the rest of the bill. Brook Pridemore is one of the scene’s regulars who plays a mix of energetic punk-inspired rock tempered with an acoustic, folky flipside. In an inspired moment Brook led the audience out of the Sidewalk to finish his last song outdoors in front of the club. When the song ended Brook ran up the street and disappeared into the night.

Friday night was marked by a standout set by Emily Einhorn. Unlike many songwriters who seem to be mining their own diaries Einhorn’s songs usually depict a cast of characters diametrically different from her. For example, her song “In The Office” focuses on a working man who faces a slob of a boss but heads home to “sing a little love song.” She said in an interview that she writes about “how people manage to be alive,” and indeed her rich and sometimes slightly abstract songs convey both the light and dark sides of people’s paths through their days. She utilizes unusual melodies and structures, which work so well, in part, because of her strong performance skills. Aside from having an outstanding voice, she understands how to use dynamics and other expressive techniques (including whistling) to maintain variety and focus the listener’s attention. All this and she is just finishing up her last year of college. In her Festival performance she introduced two or three new songs. There was a lot to absorb, but she practically stopped time with her deeply satisfying set.

The same night featured a sharp performance from Sidewalk’s eminence grise, Lach and a set of humorous songs from Phoebe Kreutz, including a hilarious musical theatre piece about second cousins who marry.

Another performer who digs deeply into life’s ferment is Ray Brown, who on Saturday performed a set of songs that were personal, powerful, and sometimes raw in their depictions. The Barnyard Boys pumped out an over-the-top yet entertaining group of madcap songs, including one about seducing men in uniform. Dan Costello and Rachel Devlin introduced a number of interesting new songs including a handful that brought the married duo into deeper songwriting territory, although they topped off the set with their classic rapid-fire history of the banana.

Throughout the night Sidewalk’s Chief Executive Ben Krieger was taking digital samples from the performances and using a succession of loop machines to create spacey sound art that he played between sets. The intention was for the experimental noises to integrate with the remaining acts of the night in a sort of overlapping blend of performances. In fact J. J. Hayes and Ben collaborated in this way as J. J. improvised his way through a spoken word piece. Then Timothy Dark took the stage with a very strong rap set accompanied by Lisa Bianco.

It was then things started to grow weird as Brent Cole, the leader of the next band, Berth Control, displayed a series of erratic behaviors, including throwing things around and commenting that he might topple tables in the small room causing the tabletop candles to burn the place down. Once the band finally got playing Cole followed through on the toppling of tables, breaking glass, and severely cutting his hand in the process. He ran out of the room leaving some of his band members to continue playing while others went looking for him as a trail of blood marked his path out the front door (this was made all the more surreal by a sea of glow sticks the band had distributed to audience members which they continued to wave while trying to figure out what was going on).

The Sidewalk scene has always been characterized by community, collaboration, and a palpable friendliness. This type of destructive action is unusual there to say the least. It was unfortunate that this reckless behavior put a damper on things even if only during one late night set.

The Fest wound up with a blackout night on Sunday in which the room was illuminated only with candles, and the artists performed without amplification. There was something very satisfying about music that emanated directly from the mouths and instruments of the performers rather than loudspeakers, and it was a nice, mellow way to end the Festival.

Herb Scher is a photographer who also has performed at Sidewalk Café as a songwriter. For more information: visit herbscher.com and herbscher.com/blog. 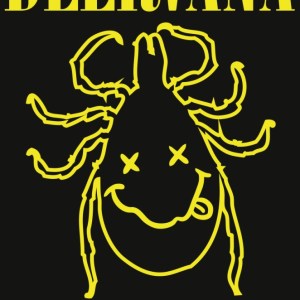 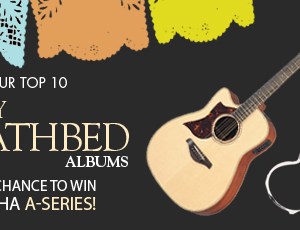