When lockdown first started, The Accidentals had to make the harsh switch from being on the road, constantly touring, to settling down and making music from their home studio. With all the difficult times this year has brought, it has also been a period of hard work for the band.

The powerful trio, Sav Buist, Katie Larson and Michael Dause, have turned the ups and downs of every day into an new, upcoming EP, Time Out. “It was a huge adjustment to come off the road and not be touring full time, but there were also some really great things that came out of it. That is kind of what our first single is about honestly so it’s funny how it all tied together,” Buist tells American Songwriter.

The first single, “Wildfire,” from the EP, was written when there were wildfires creating such immense destruction in the world. While co-writing this track with Kim Richey, they found that with all this devastation, people everywhere are experiencing similar emotions.

“We learned that the best songs just come out of conversations,” says Larson. “A couple hours later, half the song was written.” Even though the writers experiences weren’t exactly the same, they were all relatable. The lyrics just seemed to flow when they talked about where they were at in life, both mentally and physically.

“Wildfire” has a comforting effect, giving the listener the realization that we’re not alone in what we’re feeling.

“We knew that it had a purpose and a belonging to be put out during this time. Songs tend to do this thing where they summarize what might be a universal feeling, and we’re trying to establish this platform of emotional equivalence,” explains Buist. “I think all of us are feeling everything that the song is about with isolation and trying to get back to normalcy, but also trying to figure out what the future might look like.”

“Out of about 20 songs that we have written during quarantine, this was may be the second one and it was such a raw time that as soon as we wrote it, we thought, ‘we want this out now,’” adds Katie.

It’s the spontaneous friendships that the band has formed throughout their career that makes their music so great. Buist and Larson met while being paired up in a high school orchestra program. A few years later Dause was added to the group, thus completing their band. In more normal times (pre-pandemic), their writing sessions were done in person, but thanks to Zoom (video calls), they are still able to make valuable connections.

“Time Out is a collection of songs that we wrote, a lot of the time, virtually with artists and the goal of it was basically to make songs with people we really admire and make art for other people to interpret,” says Buist.

During the co-writing sessions, the band created, what they call, the “Time Out Series.” The concept began as a way to take a mental break. What resulted was a new album filled with the amazing songs that came from these sessions.

To go along with the mental health theme, that can be heard on the 5-track EP, which they recorded and produced from their home studio, The Accidentals have some new, calming merchandise, including chocolate, bath bombs, journals and more.

“Everything that you can think of that would cover the comb of mental health, minus the therapist, that’s what we have right now,” shares Buist.

Check out The Accidentals single, “Wildfire” below: 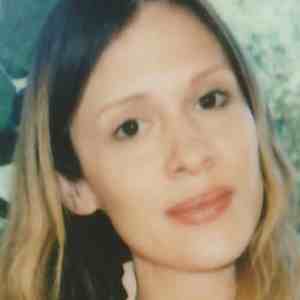 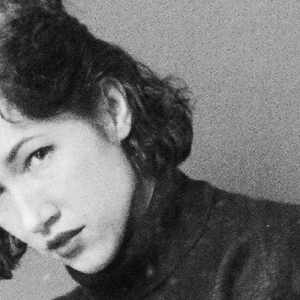