In making The Almost’s fourth studio album Fear Caller (Fearless Records), singer Aaron Gillespie didn’t want to go into just any studio. The desert was calling, so he packed up his gear and headed into Joshua Tree. “I’ve always had an affinity for Joshua Tree—I would live there if I could,” Gillepsie tells American Songwriter. “So my producer Matt Squire and I decided to pack up my home studio and rent a house to record.”

At first, recording hit a snag. After the first night in the rented house, cops were called twice for noise complaints. Luckily, a nearby studio owner was able to rent them his house where there were fewer neighbors around, and all fell into place Fear Caller.

A departure for the longtime Underoath drummer, The Almost has been Gillepsie’s more lo-fi project since 2005. Steadied throughout by melodious rockers like “Over and Underneath,” “I Want it Real,” and “I Think I Am,” Fear Caller, the band’s first album since 2013’s Fear Inside Our Bones, is also roused by its desert surroundings, slowing down with more balladry on “Fire” and the more fragile “I Won’t Miss,” and a thunderous rendition of U2’s The Joshua Tree single “In God’s Country.”

Gillespie recently stripped down “Tame a Lion,” releasing a captivating, acoustic version pushing lyrics like You can have a heart attack and keep on living / You can put your foot in your mouth and be forgiven / I think it’s all connected the need for love and acceptance.

For the recorded version of “Tame a Lion,” Gillespie knew he wanted saxophone on the track and pulled in Less Than Jake’s J.R. Wasilewski to do the honors. “I always want the bridge of songs to be instrumental but never actually make them,” says Gillepsie. “On ‘Tame a Lion,’ we decided that we’d indulge that idea. I’m a huge Bruce Springsteen fan and thought it would be cool to have a rock saxophone for it. He [Wasilewski] sent over a bunch of different takes that were all great and what you hear on the studio version is a morphed version of all the takes.” 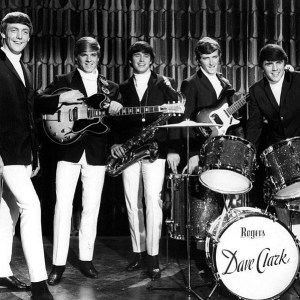 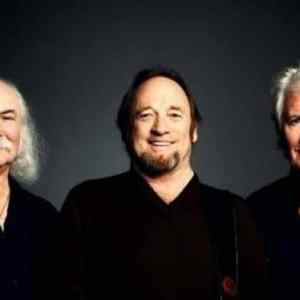