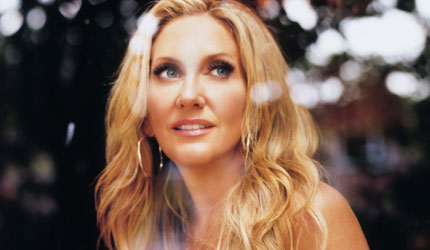 You could call Buddy Miller the “Americana Maestro,” though that title could also go to Miller’s friend, Jim Lauderdale, who MC’d the Americana Music Association’s awards show on Wednesday night.

The pair, referred to as “kingpins” on the Americana scene, have a forthcoming duets record on New West, while Lauderdale also is releasing his own bluegrass album, Carolina Moonrise. Oh, and they have a new show on Sirius XM’s Outlaw Country station.

So it’s not surprising to hear either of their names invoked often during the five-day Americana weekend in Nashville.

Hoke’s set was nothing short of lovely, a mix of originals peppered with choice covers.

Hoke covered well-worn tunes like “Jesus On The Mainline” and a “funky guitar” version of Dylan’s “Tonight I’ll Be Staying Here With You,” but the set’s highlight was an unexpected and perfectly sublime Shins cover.

With the very definition of a crack band—anchored by Broadway vets Grant Johnson on an orange Chet Atkins Gretsch and drummer Scott Miller from the original lineup of ‘80s California punks, Agent Orange—Hoke played new songs like “Sweetheart Letter,” one of the standout tracks from his new album, Waiting All Night, recently featured on NPR.

The band’s throwback sound and classic tunes seemed to acknowledge that the greatest era of music might have come and gone, but they were still fighting like hell not to let it go.

That last statement could also be said for Buddy Miller and Lee Ann Womack, two of Nashville’s most ardent students of classic country.

Their loose and lightly rehearsed show at Mercy Lounge opened with George Jones “You’re Still On My Mind,” before a slight detour to Motown for Smokey Robinson’s “You Really Got A Hold On Me.”

They delivered on Loretta Lynn and Conway Twitty’s “After The Fire Is Gone” and Dolly Parton and Porter Waggoner’s “If Teardrops Were Pennies” and “Burning the Midnight Oil.”

In between songs, Miller drew requests from a fishbowl. Most often, he’d admit the band didn’t know the request, but knew one like it.

He was interrupted with an audience request for Gram Parsons while introducing a song written by his friend Dan Penn.

“This should cover the Gram request,” he said, and led the band through a sparse and tender rendition of “Dark End Of the Street.”

The last song of the night was Womack’s version of Neil Young’s “Out On The Weekend,” which she said she first worked up to impress her husband, Frank Liddell, at South By Southwest.

Womack said the song will appear on her long-awaited new album, The Way That I’m Living. The singer recently told The Boot that the album will be all covers and have a different sound.

If the break-your-heart, slow motion version of “Out On The Weekend” is any indication, it’s headed in a good direction. 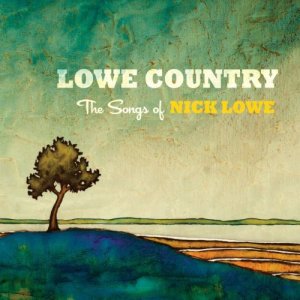 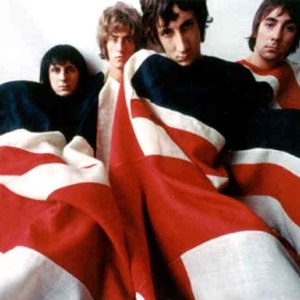