After an immensely successful debut during Thanksgiving weekend, the new three-part docu-series The Beatles: Get Back, has helped the Mop Tops jump back into the U.K. Top 40.

The series, which American Songwriter chronicled HERE and HERE and HERE, was directed by the Oscar-winning Peter Jackson and released by the streaming service Disney+ during the holiday weekend.

After rave reviews and millions of views, the series has helped the Beatles get back into the Top 40 this week. The album that the series centers on, Let It Be, has moved up from its previous spot at No. 62 to No. 22.

In addition, the band’s greatest hits album went up from No. 57 to No. 37 due to the docu-series, which showcases the Beatles core four—Paul McCartney, John Lennon, George Harrison and Ringo Starr—writing and finishing the songs that would become Let It Be. The series also shows the band playing the songs atop the rooftop of their Apple Studios in London (while many on the streets hilariously complained).

“I came away thinking of them as decent, sensible guys,” Jackson said to The Independent.

Jackson, of course, is the director of many feature-length films, including the popular and Oscar Award-winning trilogy, The Lord of the Rings.

Along with raising awareness around the fearsome foursome, the docu-series brings to light many previously unknown facts about the band, including answering many questions about each of the members’ roles in the group as the band was disintegrating and what the roles of their wives, including Linda McCartney and Yoko Ono, had to do (or didn’t) with the band breaking up.

The series also showcased the group making the music that would be on Let It Be, including the sessions that featured the keyboardist, Billy Preston, without whom the band may not have finished making the LP.

Check out the official trailer for the docu-series below. 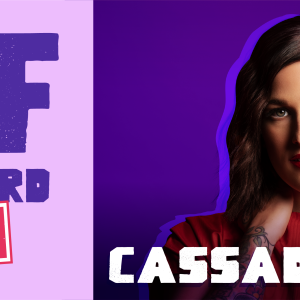 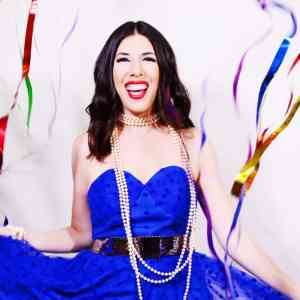