The Beths will tour the U.S. in Spring 2020 to preview new music from their forthcoming album out next year on Carpark Records. After selling out shows at Brooklyn’s Music Hall of Williamsburg, Washington, DC’s Union Stage and Chicago’s Lincoln Hall on previous tours, the band will play more intimate venues on this run. They recently sat down with Paste while in the studio to discuss the forthcoming album and tour. Read the feature here.

The Beths earned praise from critics and fans alike for their debut full length, Future Me Hates Me. In addition to being ranked #42 in Paste’s “50 Best Indie Rock Albums of the 2010s,” the album received glowing reviews from NPR Music, Pitchfork, Rolling Stone, The A.V. Club, Stereogum, and more. The band recently won Best Alternative Artist and Best Group at the 2019 Vodafone New Zealand Music Awards while also being nominated for Breakthrough Artist of the Year, Album of the Year, and Single of the Year.

Tickets for the band’s Spring 2020 U.S. tour are on sale tomorrow, November 22nd. 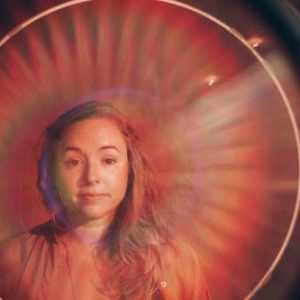 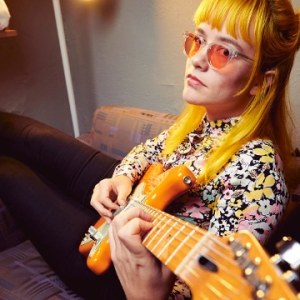