In the two decades since guitarist/singer Dan Auerbach and drummer Patrick Carney formed their group in Akron, Ohio, The Black Keys have released 10 studio albums. From their s debut LP The Big Come Up in 2002 to their most recent mile-marker Delta Kream (2021), the band has grown their live audience from intimate clubs to sold-out arenas.

El Camino was produced by Danger Mouse and The Black Keys and was recorded in the band’s then-new hometown of Nashville during the spring of 2011. According to new liner notes written by David Fricke, the project was born on January 9, 2011, on a New York City sidewalk outside of the Bowery Hotel in the middle of a blizzard. They made their Saturday Night Live debut the night before while promoting their first Top Five album, Brothers—released May of 2010. Two days later, it became their first gold record, passing a half-million in sales. With Coachella on the horizon and European and Australian tour dates book, they decided they needed to get off the road.

“The Keys ‘tried to settle down’ after cancelling the tour, Carney says. But that didn’t last. ‘I said, ‘We should just make another record.’ And I asked Dan if we should get Danger Mouse—the hip-hop and modern-rock producer, real name Brian Burton, who worked on the Keys’ 2008 record, Attack and Release, and co-produced ‘Tighten Up.’ Auerbach and Carney did not have any new songs, but as the drummer notes, ‘Most of our records—we don’t have material when we start. Brothers was made up in the studio.'”

To herald the announcement, the band shared a trailer for the re-release feature “Lonely Boy”—the album’s first single reached No.1 on the Alternative and AAA charts. It also entered the top 10 at Rock radio. The video sees the original “Lonely Boy,” Derrick T. Tuggle returning to his role with celebratory charm. 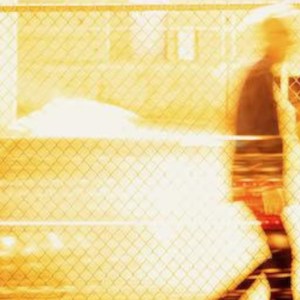 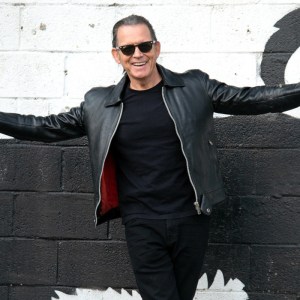