In honor of what would have been Dolores O’ Riordan’s 50th birthday on Sept. 6, The Cranberries are releasing “Remembering Dolores” (UMe / Island Records), a collection of 15 hand-picked songs, in addition to a livestream on the band’s Facebook page, and a new video for the band’s 2001 song “Never Grow Old.”

“Remembering Dolores” is a collection of songs carefully compiled from the band’s eighth album catalog, chosen by O’Riordan’s friends, family, and remaining bandmates Fergal Lawler and brothers Mike Hogan and Noel Hogan, to honor the late singer. Instead of choosing from the band’s hit singles, everyone picked a song that spoke more to their connection to O’Riordan.

“To mark the occasion, we have, together, with some of Dolores’ closest friends and family, chosen a special playlist of 15 songs from our catalogue, songs that remind each of us in differing ways and for differing reasons of Dolores,” said the band in a joint statement. “Rather than choose songs from the hits, we decided to choose from some of our favorite, lesser-known songs.”

Hosted by Irish journalist and friend of the band Stuart Clark, the Sept. 6 livestream (7 pm GMT/1 pm EST) will include Lawler and the Hogan brothers discussing the significance of each track on Remembering Dolores.

“We decided to mark this special occasion by organizing a livestream to chat about our memories of Dolores with an old friend of the band Stuart Clark,” said Lawler in a statement.

To commemorate O’Riordan’s birthday, the band has also released a new video for “Never Grow Old,” an acoustic track originally released on The Cranberries’ fifth album Wake Up and Smell the Coffee in 2001. The video features a montage of previously unreleased footage pulled from b-rolls and outtakes of past videos, including “Zombie,” “Linger,” “Ode to My Family,” and “Free to Decide,” along with never-before-seen snapshots from various photoshoots.

The band released their final album, In The End, in 2019, using previously recorded vocals by O’Riordan prior to her death in 2018. In 2020, the band reissued their 1994 sophomore release No Need to Argue, with a deluxe edition featuring live performances, B-sides, and other extras, including “I Don’t Need,” “Away,” and “So Cold in Ireland,” all pulled from the original No Need to Argue demo tapes, along with 19 previously unreleased tracks like “Yesterday’s Gone” from the band’s 1995 “MTV Unplugged” performance and “Serious,” a track that only survived in a bootleg form on YouTube over the years. 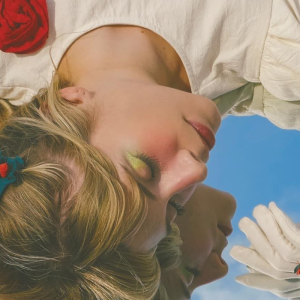 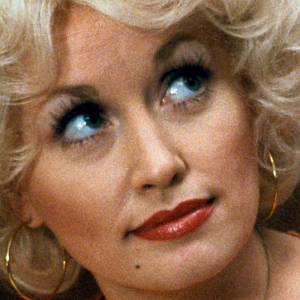