During a time of such uncertainty and feeling of hopelessness, it’s important to have those close to you surrounding you to ease these feelings. For husband and wife duo The Danberrys, this is a pretty easy feat, considering they spend the majority of their time making music, most recently completing their new album ‘Shine,’ which is being released July 24th in the United States.

This togetherness that the married duo portrays comes without thought but it hasn’t always been easy. “We met in choir in high school but we broke up so all I did for basically 5 years was wrote sad songs on my guitar.”

While the two have obviously fallen back in love, they still have a very different relationship than others. “Being married and performing together was fun at first but when you live with bandmates, it sometimes feels more like work.”

While it may not always be smooth sailing, there’s no doubt that the two create great music. This new album is one that came about through a little bit of luck. “As a musician, you dream of this philanthropist helping you and appreciate what you do and this happened. We were playing a fest in East Tennessee and their happened to be a guy from California that was watching us and he asked the guy who runs the fest if there were any bands that he needed to watch out for and he got the call and really liked our music and wanted to record a record. We were skeptical at first and but asked around and found out he was awesome” says Dorothy.

Through this creation process, they got to work with one of their heroes Marco Giovino, who helped them see a new vision in this record. “We were originally going to do it as a stripped down record but as Marco came on board, we were able to create something bigger and take a different path from the sound we had on our other records.”

2020 has not been easy for any of us, particularly Nashvillians, including The Danberrys, who live in one of the hardest hit areas in the Nashville areas. They are now going through a different setback thanks to the COVID-19 outbreak that has overtaken the entire world. Instead of playing on stages across the country, they are playing from home via livestream shows. While it’s not nearly the same sort of rush as a real show, Dorothy says that it has some benefits. “One really cool thing about all this is the fact that our international fans can now see us live whenever they want to!”

The Danberrys new album ‘Shine’ will be available everywhere in the United States on July 24th. 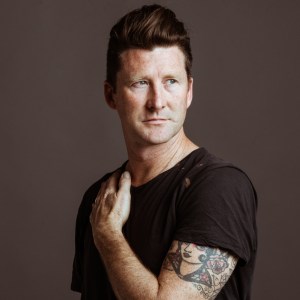 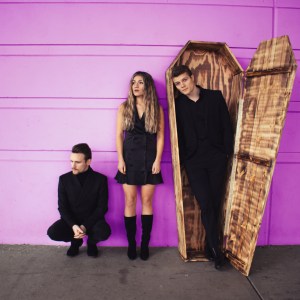