The Flaming Lips have announced a career-spanning “An Evening With” 2023 West Coast tour dates. Ticket pre-sale begins Thursday (Dec. 8) and tickets go on sale to the public on Friday. Check HERE for details.

The trek begins with a two-night stand in Vancouver, BC, on February 28, and concludes in Santa Barbara, CA, on March 9, at Arlington Theatre. According to a press statement, the upcoming career-spanning headline gigs “find the alternative rock stalwarts mining their catalog for what promises to be an epic and unforgettable two-hour set.”

As previously announced, The Flaming Lips have scheduled shows in London and Washington, DC that will feature their 2002 offering, Yoshimi Battles the Pink Robots, performed in its entirety. Shows in Chicago and Atlanta have just been confirmed. Click HERE for information.

The news of the shows comes on the heels of the band’s biggest song, “Do You Realize,” earning a gold certification from the RIAA. The song is also included in the band’s Yoshimi Battles the Pink Robots.

Also, The Flaming Lips Space Bubble Film is featured exclusively on The Criterion Channel now. This concert documentary, directed by frontman Wayne Coyne and Blake Studdard and filmed in the band’s hometown of Oklahoma City in 2020, chronicles the logistical challenges of putting on a show at the height of the pandemic.

Check out the upcoming tour dates here below.

AN EVENING WITH WEST COAST TOUR 2023 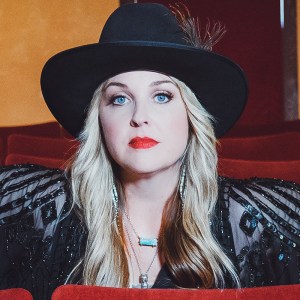