Over 50 years removed from its release, Pet Sounds is still making a tremendous impact on popular music. While the aesthetic of Brian Wilson’s baroque pop might not be dominating the charts anymore, the production techniques and artistic spirit that he pioneered remains at the forefront of many modern musician’s minds. One fine example of this lasting influence is the music of Australia’s The Lazy Eyes.

A psychedelic band through and through, The Lazy Eyes’s sound is a phenomenal blend of modern sensibilities (à la Tame Impala) and classic experimental pop (à la our friend, Mr. Wilson). On Friday June 12, they released their debut EP EP1. A vibey tour of the band’s artistry, EP1 features explorative and transportive tunes such as the 7-minute odyssey “The Seaside.”

“I wrote ‘The Seaside’ around the age of 16 when I was really getting into the genre of psychedelic rock,” vocalist and guitarist Harvey Geraghty told American Songwriter. “I wrote it because I was feeling inspired by the bands I looked up to at that moment in time. These artists include early Tame Impala, Unknown Mortal Orchestra and Temples.”

Unlike most songs penned by 16-year-olds, “The Seaside” is able to capture a sense of innocence and youthful energy without being too awkward. The song’s appeal is its meditative simplicity and grooving backbeat, which both simmer underneath the Wilsonian melodies.

“We recorded this song on Garageband in our home studio, Lindfield Studios,” Geraghty continued. “First, Noah [Martin] came in to lay down the drum track, then Itay [Shachar] and I recorded layer after layer until the instrumental was done. Last but not least came my mid-puberty vocals! It’d be nice if this song takes people on a journey. To me, ‘The Seaside’ can be quite visual, as images of the sea and coastal landscapes are conveyed through the music and lyrics. Hopefully, this song gives a sense of escapism to people who want to switch off from the real world for a bit.”

Perhaps it is that sense of escapism that makes the music in the Brian Wilson tradition feel so encaptivating. Perhaps offering a costal, carefree get-a-way is what keeps the magic alive and beating, throughout decades, throughout styles and throughout generations.

Listen to The Lazy Eyes’s new single “The Seaside” below: 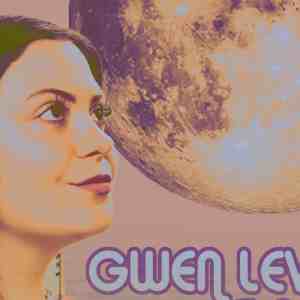 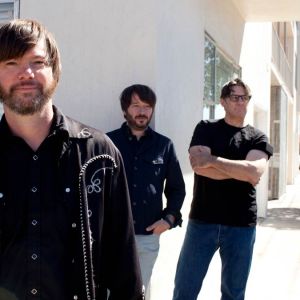