The perpetually awesome Bonnaroo Music And Arts Festival takes place in our backyard, and we can’t wait to share it with 80,000 unwashed strangers. It’s a feast for the senses and the ears, with over 130 bands playing over the course of four days. Here’s who we’re dying to see the most. 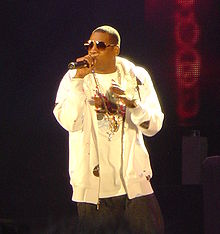 The jigga man and American Songwriter go way back. We’ve been listening to him since The Blueprint was just a blueprint! We’re sorry we haven’t covered you more, Hova – we’re just too in awe of your flow. Jay should rock the stage with the same swagger he displayed headlining 2008’s Glastonbury Festival and this year’s Coachella. 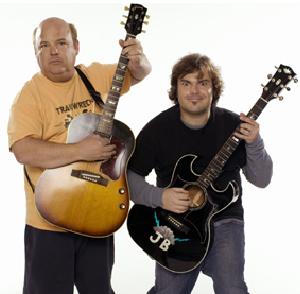 We’ve never seen the D live. But we’ve seen all of their movies, TV shows, DVDs, and talk show appearances. Now we want to see their sweaty faces– live and in person — as they shred monsterous riffs on their acoustic guitars and sing songs about the devil’s underwear.

Regina Spektor’s musical talents are flat-out amazing. She’s like a Joni Mitchell in the making, and every moment we can spend listening to her in person feels historic. When she sings, our ears become golden vessels, and when she plays the piano, we’re transfixed in time and space. We’re looking forward to sharing that intimate experience with 80,000 people. 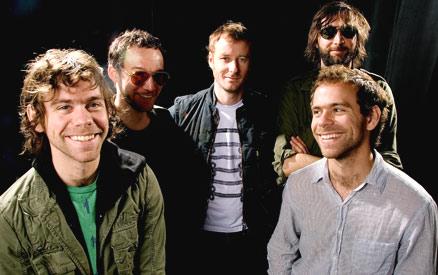 Brooklyn comes to Bonnaroo in the form of the National, who are riding high on the strength of High Violet, their chart-topping fifth album. Look for lead singer Matt Beringer and his beautiful baritone to hold all the indie rock kids in thrall. 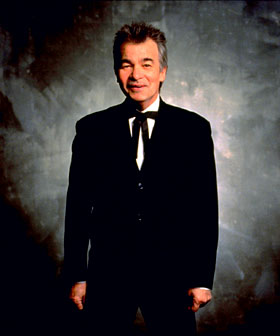 How psyched are we to see John Prine, a bona fide songwriting legend? If anybody can come up with a clever rhyme for Bonnaroo, it’s Prine, who’s country-cracked voice and laid back charm should be a real treat to behold.

The Zac Brown Band are insanely popular. We’re excited to spend some time with them on their upcoming boat cruise, but first we’ll be checking them out at the What Stage on Sunday, where we hope to hear modern country-rock classics like “Chicken Fried,” “Toes,” and “Highway 20 Ride,” and maybe get some beard grooming tips.

American Songwriter’s upcoming cover subjects are not to be missed. First off, they live in France, so it’s not like you get to the chance to catch them live every weekend down at the club. Secondly, they make incredible music, packed with rock-meets-pop hooks and sugar-frosted melodies. We can’t wait to see what they’ve got cooking.

If you don’t like Stevie Wonder, you’re probably deaf. Wonder has been the highlight of every televised tribute concert/special musical event we’ve seen in the last ten years. Now we get to enjoy a full set from the living legend. Bonnaroo should go nuts with a million variations of “the dancing white boy” should he break out “Superstition.”

Dave Rawlings Machine was once an informal vehicle for the talented D. Rawlings and Gillian Welch to cover old Bob Dylan songs. Now they’re an Americana Award-winning outfit, with a celebrated debut album under their belt. We featured them on our November/December cover. Take a listen to their music, and you’ll understand why.

We’ve seen Langhorne, a young but dedicated student of old-timey music, rock a club so hard the roof came off. The Pennsylvania native has an infectious energy you can’t shake off, should you be in shouting distance of his mighty voice.

Who do you want to see at Bonnaroo? Let us know in the comments. 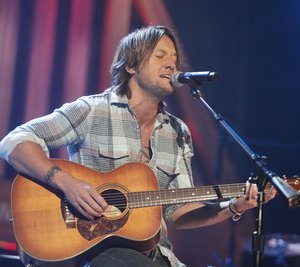