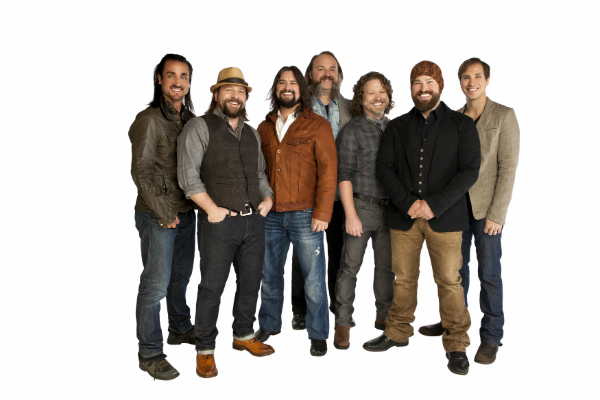 Let this be known: Zac Brown knows how to throw a party.

The American Songwriter crew spent 2/3rds of our weekend listening, eating, and headbanging our way through the Southern Ground Music and Food Festival, then spent the remaining third at home, chasing away the very particular hangover that occurs whenever a person ingests too much Landshark beer and gourmet banana pudding beneath the blazing Tennessee sky. Our sunburned skin says it wasn’t really worth it. But we know better.

So here’s to Zac Brown, who organized the festival, hand picked the bands, recruited some amazing chefs and somehow found enough energy to play back-to-back shows on Friday and Saturday. Here’s to the good weather. Here’s to Nashville. And here’s to the ten best moments of the whole weekend.

– Kenny Rogers and Zac Brown’s tag-team version of “The Gambler,” with each singer taking different verses while the other watched appreciatively. Rogers, who owns a rotisserie chicken franchise overseas, knows a thing or two about combining music with food, making him the perfect guest for a festival that tackles both. “Know when to fold ’em” is a line about dinner napkins, right?

– Willie Nelson’s guitar solos, which wandered into a jumbled, jazzy no-man’s land during songs like “Nightlife” but still received plenty of well-deserved applause. The guy is 80. And he was playing the show against doctor’s orders, thanks to a shoulder injury that sidelined his tour just several days before the fest. What an outlaw.

– ZBB’s epic cover of “Enter Sandman,” sung by the most Lemmy-looking guy in the band, bassist John Driskell Hopkins. The guys trotted this baby out on Friday night, as if to apologize for their unnecessary Dave Matthews cover earlier in the evening… then they played it again on Saturday, since it was that good. Who doesn’t like second helpings at a food festival?

– The grub at this year’s Southern Ground was even better than last year’s inaugural event, which is saying something. And there were more vendors, which meant shorter lines. Zac Brown’s personal chef Chef Rusty served up gourmet pork sandwiches, covered in pimiento cheese, sweet potatoes, and “Zac’s love sauce.” Top Chef winner Stephanie Izard grilled up succulent kalbi ribs with okra and corn on the cob, and Giuseppe Tentori doled out his James Beard Award-winning oyster po’boy sliders.

– As Blackberry Smoke finished up their savory set of Southern rock, blues and soul on the Landshark stage, plumes of cooking smoke wafted over the crowd at the main stage, creating an amusing sensory experience. Only at Southern Ground. The Atlanta band riffed on the Allman Brothers and offered up their popular drinking anthem “Good One Coming On.”

– Grace Potter’s solo performance of “Nothing But The Water,” played on slide guitar with an old-school Flying V. Everyone’s always comparing the girl to Bonnie Raitt or Ann Wilson, but Potter’s definitely got some Lita Ford in her. She made good use of the stage’s catwalk, too, walking deep into the audience during the long guitar breaks before heading back toward the stage whenever she needed a mic.

– The Head & the Heart’s new direction. They’re still a folk-pop band, but their new tunes are sharper and bigger-sounding, filled with enough room for Jonathan Russell — the most gifted of the band’s three singers — to let his husky voice shine.

– That’s so Nashville... Nashville actress Clare Bowen joined ZBB on stage for a handful of songs like Van Morrison’s “Into The Mystic” and Ray LaMontagne’s “Jolene,” showing off her “not acting at all” vocal chops. Brown introduced her first as Scarlett O’Connor, and later by her real name. Bowen was thrilled to be there, bouncing up and down with excitement. It was interesting to hear her true Australian accent when she spoke, and not the mush mouthed Southern drawl she uses on the show. Speaking of the show, Lennon and Maisey also joined in, for campfire renditions of The Lumineers’ “Ho Hey” and  TLC’s “Waterfalls.” They were joined by their parents on vocals and guitar. Meanwhile, Rayna James (a.k.a. Connie Britton), fresh from recovering from her coma, cheered them on from the VIP section.

– John Fogerty and Zac Brown Band’s performance “Centerfield,” which temporarily made us all wish we were standing in the middle of a baseball field instead of Riverfront Park, just like that evil guy in Nashville always wanted.

-What a year it’s been for country upstart Kacey Musgraves, who’s seen her star rise since releasing her excellent major label debut Same Trailer, Different Park. On the eve of of her first big European tour, she sang a stellar hometown set, and later  joined Zac Brown Band on the main stage for a run-through of her own “Follow Your Arrow.” 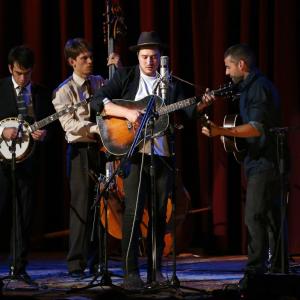 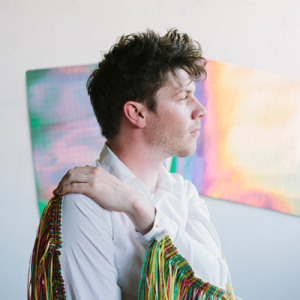