From September 20 to 22, Louisville hosted the second of three major music festivals happening this month: Bourbon & Beyond. Along with a lineup of nearly 50 artists, the festival featured local and national bourbon distillers as well as celebrity chefs that together celebrated the spirit of Louisville.

The festival also featured several musical titans. Robert Plant closed out Saturday night playing his solo material as well as several Led Zeppelin hits. John Fogerty of Creedence Clearwater Revival fame celebrated the 50th anniversary of his appearance at the original Woodstock with a mini-documentary before his set. ZZ Top played a set celebrating a 50th anniversary of their own—50 years of touring.

The celebrity chefs had their share of special moments. With a roster of chefs such as Edward Lee, Tiffani Thiessen (of Saved By The Bell and Beverly Hills 90210 fame), Rusty Hamlin, Justin Sutherland and more, the traditions and innovations of culinary arts in America were on full display.

The festival is part two of a three part series of festivals put on by Danny Wimmer Presents that aims to celebrate and promote the culture of Louisville. The first festival, Hometown Rising, happened September 14 and 15 (check out a photo gallery of it here). The next and final festival in the series is Louder Than Life, which will occur September 27 through 29 and will feature Guns N’ Roses, Slipknot, Ice Cube, Marilyn Manson and many more.

Check out photos from Bourbon & Beyond here. 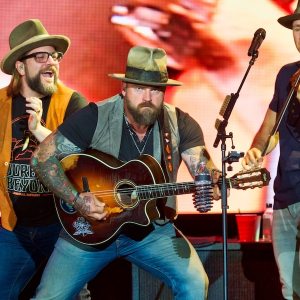 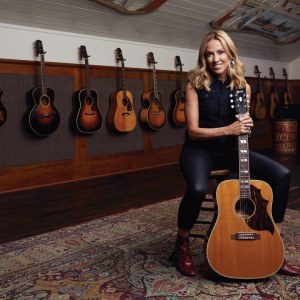