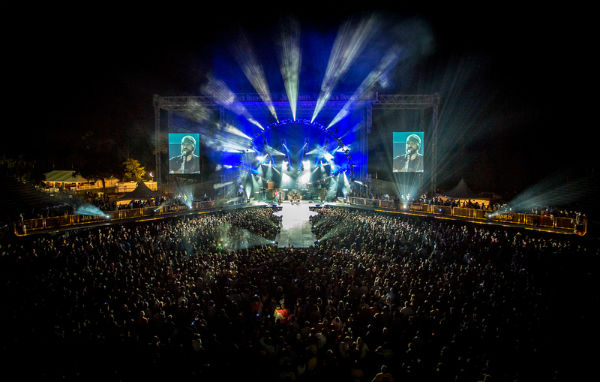 After last year’s bountiful two-day outing, Zac Brown Band will be coming back for more with their second Southern Ground Music & Food Festival, to be held September 27 and 28 in downtown Nashville.

The festival and lineup received nothing but praise in 2012, and this one looks to be just as good, if not better. Already the list to perform are Willie Nelson & Family, Grace Potter & the Nocturnals, Edward Sharpe and the Magnetic Zeros, Eli Young Band, Kacey Musgraves and more.

The outdoor weekend concert will not be taking place for a few more months, but tickets will be on sale by the month’s end, providing opportunities for VIP packages that will include a gourmet meal with a weekend pass.

Tickets start at 99$ and members of Zac Brown Band’s fan club can purchase them April 24 at noon (CST).

Check out our photo gallery from last year’s festival here. 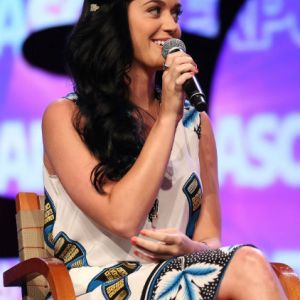 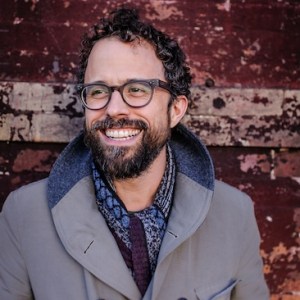