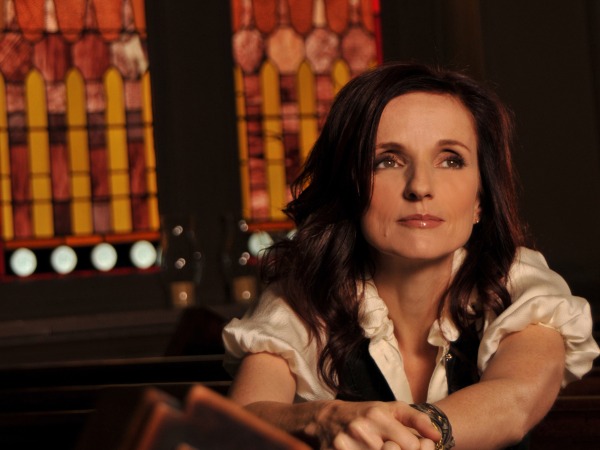 Here’s the ten artists we hope to be front and center for at this year’s stacked Newport Folk Festival, which runs from July-28 and 29 – check out the full lineup here.

After logging two years with Robert Plant’s Band of Joy, Patty Griffin is turning her focus back toward her solo career. Expect to hear new songs — she’s been working on the follow-up to Downtown Church, her 2010 gospel album, for months — and the kind of keening, crystalline folk vocals that Newport was made for. 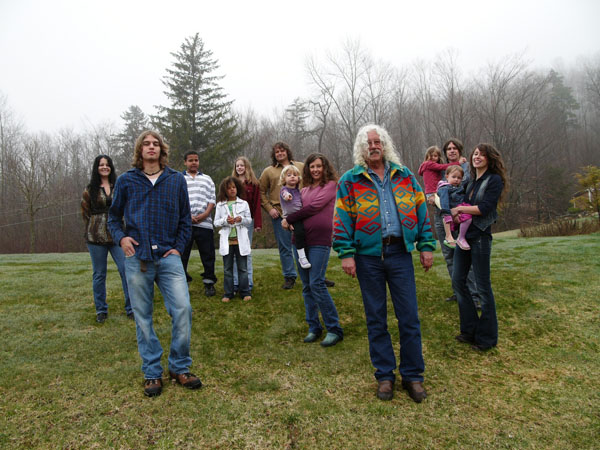 Newport is doubling up on its Woody Guthrie love this year, featuring one performance by Guthrie Family Reunion — a collaboration between Arlo Guthrie, Sarah Lee Guthrie, Johnny Irion, and other musical relatives — and another by New Multitudes, an Americana supergroup whose songs revolve around Woody Guthrie’s unreleased lyrics. 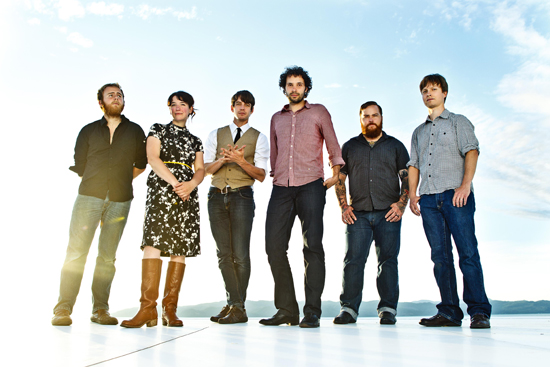 Whether they’re tricking out their tour bus with hand-carved woodwork or shuttling themselves from show to show via bicycle, these Portland coeds know how to attract attention. But it’s their warm, detailed folk-pop that makes the biggest impact. The fact that all six members juggle an arsenal of instruments — everything from vibraphone to harmonium to dulcimer — is pretty cool, too. 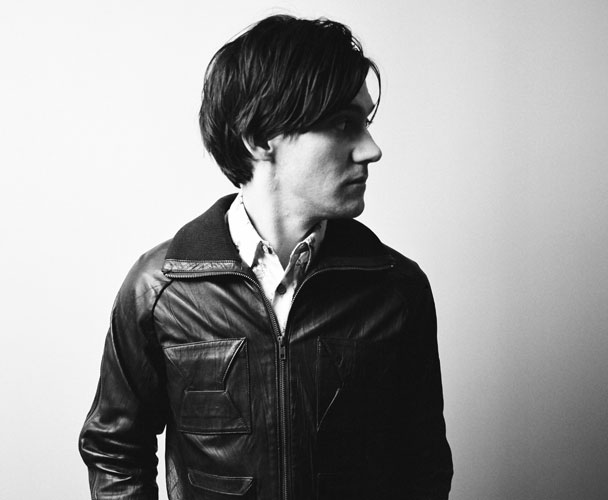 The bright-eyed wonder boy has grown up, but Conor Oberst hasn’t stopped bouncing between different projects like a teenager. Will be play songs from his solo records? Maybe a few tracks by the Mystic Valley Band? Some old Bright Eyes staples? You won’t know until you’re there. 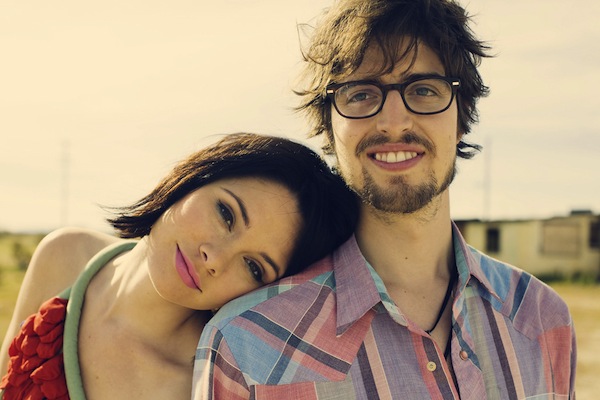 We’ve been big fans of these guys ever since they performed in our office last September. Suzanne Santo and Benjamin Jaffe are like the California equivalent of Tennessee’s Gillian Welch and Dave Rawlings, playing music that’s slightly more indebted to pop/rock but equally steeped in old-school country. 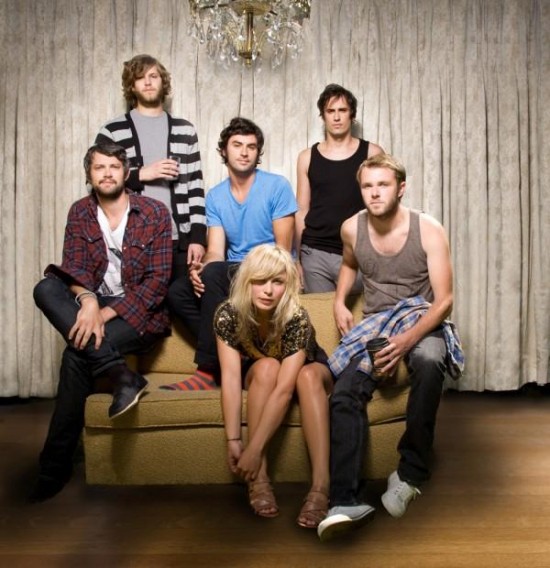 The Head and the Heart

The Head and the Heart’s chest-pounding, foot-stomping anthems earned them a spot at last year’s Newport Folk Festival, where they opened up for the Civil Wars. The indie folk darlings will make a second appearance this summer, but don’t expect a retread of the 2011 show. New songs like “Ever Since” and “When I Fall Asleep” have been making their way into recent shows, and the band — now entering its third year of heavy touring — plays both of them like old favorites. 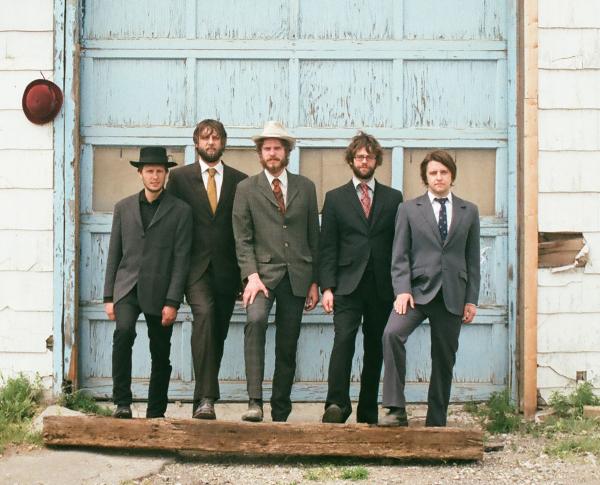 One of Newport’s only international acts, the Deep Dark Woods are a good reminder that rocking, rumbling Americana doesn’t have to come from the Lower 48. In this case, it comes from snowy Saskatoon, Canada. 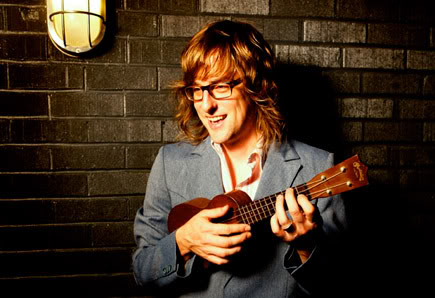 My Morning Jacket’s Saturday night performance is sure to be BIG, but lead guitarist Carl Broemel will play a more low-key set on Sunday afternoon, likely focusing on the homespun folk songs that fill his 2010 solo debut. There’s a world of difference between My Morning Jacket’s space jams and Broemel’s earthy acoustics, but both pack a punch. 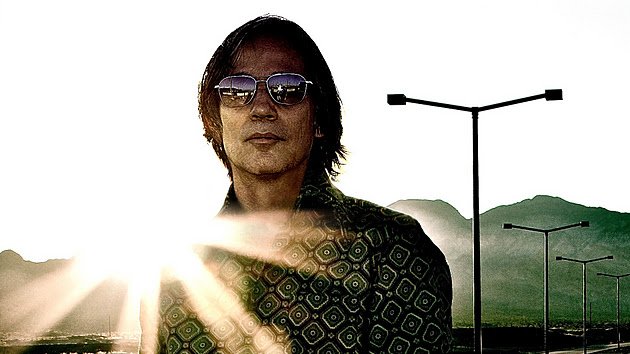 The undisputed headliner of Newport’s second evening. From 1977‘s “Running on Empty” to 2010‘s “Love is Strange,” Jackson Browne has more than proved his strength as a live act. Newport, get ready to be somebody’s baby. 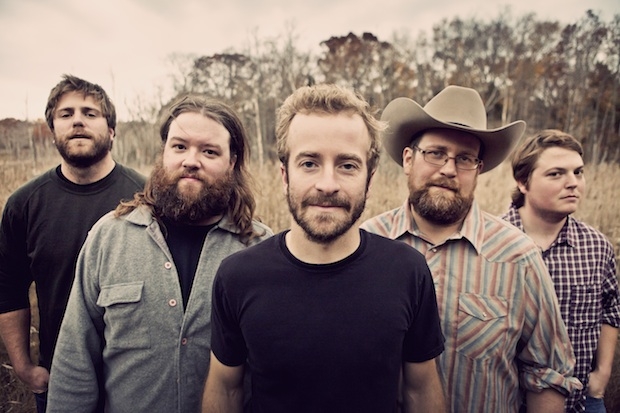 A bluegrass band with rock & roll roots, Trampled by Turtles owe as much to Bill Haley as Bill Monroe, making them the perfect choice for a festival that’s looking to broaden its base without forgetting its heritage. 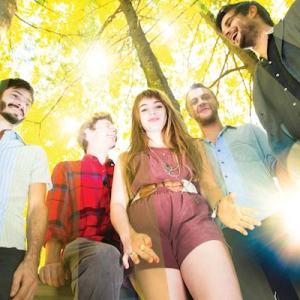 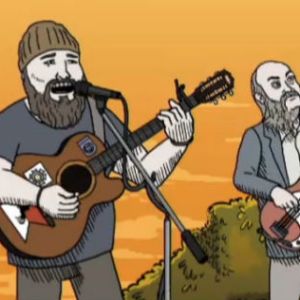