The Weeknd has posted a cryptic social media post that has fans believing he has written new music for the latest installment of the Avatar series.

The 12-second teaser clip shared on his Twitter account features a blue “A” with a familiar logo from the film in the middle. The clip is also scored by a previously unheard song—the first tasters of what The Weeknd’s contribution to the film will sound like.

The post was captioned with the presumed release date “12.16.22.” Check out the clip below.

Jon Landau, the film’s producer, then followed up with a picture of himself and The Weeknd with the caption, “As the Na’vi say, “Zola’u nìprrte’ soaiane Avatar”… Welcome to the Avatar family.”

The Avatar sequel, The Way Of Water, is slated to be released on Dec. 16—13 years after the original Avatar. Like the original, the sequel (and the subsequent three films) are written, directed, and produced by James Cameron.

The Weeknd recently announced an expansion to his After Hours Til Dawn Tour. The “Blinding Lights” singer will head over to Europe and South America next with stops in Stockholm, Amsterdam, Rio de Janeiro, and more. Find tickets, HERE.

According to a press statement, “United Nations World Food Programme Goodwill Ambassador Abel ‘The Weeknd’ Tesfaye will again partner with the U.N. World Food Programme to contribute funds from the second leg of the tour to the XO Humanitarian Fund, which supports the organization’s response to the unprecedented global hunger crisis. €1 from each ticket sold across Europe, £1 in the UK, and the $1 equivalent in countries across Latin America will go to this important cause.” 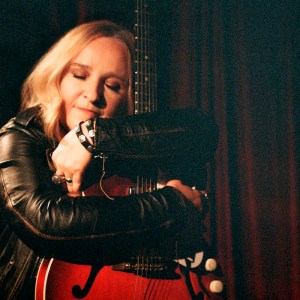 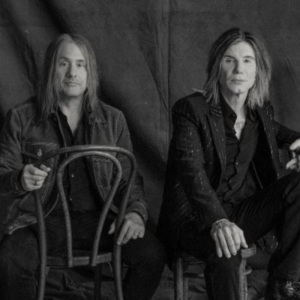