Tom Jones is scheduled to perform a one-off concert in Dubai on Jan. 6, 2023. The concert is one of a number of shows the 82-year-old singer has added to his touring schedule in the new year.

His first performance in the United Arab Emirates since 2017 Jazz Fest, Jones is set to perform a special gala dinner concert at the Burj Al Arab Jumeirah hotel in Dubai.

Held at the outdoor hotel venue Marina Garden, the concert will also include a red carpet reception, followed by a four-course French-Mediterranean dinner prepared by chef Saverio Sbaragli of the Michelin star restaurant, Al Muntaha, at the Burj Al Arab. Tickets for the gala event cost approximately $1,000 per person.

“The Welsh superstar is heading back to Dubai with a one-night-only, limited edition gig at Marina Garden,” read a descriptor of the show. “[An] exclusive outdoor venue that will be transformed into an elegant under-the-stars setting.”

Working on the album as he turned 80, Jones began reflecting on his life and his own mortality. He returned to the album, produced by Ethan Johns (Emmylou Harris, Ray LaMontagne), within a year of releasing it to add two tracks to an expanded version on Surrounded By Time – The Hourglass Edition.

“I get inside the song,” Jones told American Songwriter in a 2022 interview. “What is the song all about? What is it saying? What’s the message? Then I try and feel it as much as I can. If the song is big, I go big, but if it’s not, I go smaller. I try and be as natural as possible. I just put myself into it like an actor does with a part. When an actor reads a script, they have to live that part, become that person. It’s the same thing with a song.”

Jones added, “You’ve got to get it into three minutes, but it’s still a story. You still have to live it, and that’s what I try to do. That’s what appeals to me with songs. … Songs are life stories, a part of your life anyway, and you’ve got to live them.” 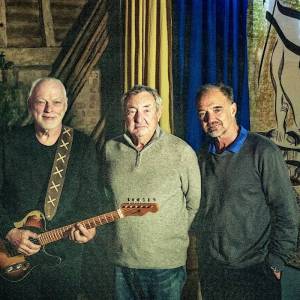 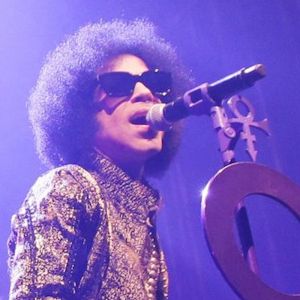