When Elvis Costello asked Prince if he could record his 1985 hit “Pop Life” for his Extreme Honey: Very Best of Warner Bros. Years compilation, the answer was “no.”

Costello and his band The Attractions had performed the song live numerous times “in the style of [John Lennon’s] ‘Instant Karma,’ according to an interview in 1999. Costello wanted to record the song for a compilation, which spanned his catalog from 1989 through 1997, with a “slightly lighter feel.”

At the time of Costello’s request, Prince had just broken from his contract with Warner Bros. and rarely said “yes” to cover requests.

“I don’t mind fans singing the songs,” said Prince on Lopez Tonight in 2011. “My problem is when the industry ‘covers’ the music. See, covering the music means that your version doesn’t exist anymore. A lot of times, people think I’m doing Sinead O’Connor’s song [‘Nothing Compares 2 U’] and Chaka Khan‘s song [‘I Feel For You’] when in fact I wrote those songs.”

Prince added, “And it’s OK when my friends ask to do them, but there’s this thing called the compulsory license law, which allows artists, through the record companies, to take your music at will, without your permission. And that doesn’t exist in any other art form, be it books, movies. There’s only one version of ‘Law & Order.’ There are several versions of ‘Kiss’ and ‘Purple Rain.'”

After being declined by Prince, Costello took matters into his own hands and wrote his own song using a similar chord progression to “Pop Life” and ended up with “The Bridge I Burned.”

“I wrote this other song with the same sort of rhythmic feel, which I liked better than ‘Pop Life,’ because you know what? I actually think I’m a better songwriter than he is,” said Costello. “I know it’s immodest of me to say, but I think it’s the truth. And then I thought I would do him the favor of quoting his song in mine, and he didn’t seem to take the compliment.”

He further elaborated on Prince’s denial. ”I thought he might actually find my song funny, and particularly the fact that I wanted to quote lines from ‘Pop Life,'” Costello added. “Whether he ever even heard the track, I don’t know, but suddenly I got some highly threatening letters from the lawyers. So I did what you always do in that situation: I shouted some renaissance philosophy through a megaphone in place of those verses and put the record out anyway.”

In “The Bridge I Burned,” Costello’s verse You mutter underneath your breath, it echoes round the world references Prince’s seventh album Around the World in a Day, where the track appears.

Costello received two cease-and-desist letters for his new track but was later allowed to feature “The Bridge I Burned” on his Warner Bros. compilation.

Alt rockers Local H also recorded a cover of the song, but it was never released.

Originally recorded by Prince and The Revolution for Around the World in a Day and released in 1985, “Pop Life” peaked at No. 7 on the Billboard Hot 100. It was the Prince’s second top 10 hit off the album, following lead single “Raspberry Beret.” Around the World in a Day was also Prince’s second album since 1984’s Purple Rain to hit No. 1 on the Billboard 200 chart. 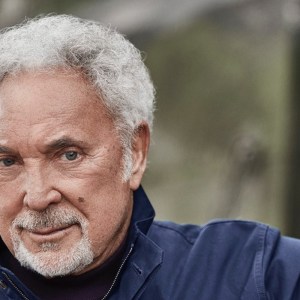 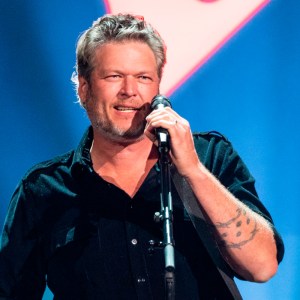