Tom Petty and the Heartbreakers are reissuing all their albums as a part of two 180-gram vinyl box sets later this year.

The set collects all 16 of the group’s albums, including Petty’s three solo efforts, spanning from their 1976 self-titled debut to 2014’s Hypnotic Eye.

The Complete Studio Albums Volume 1 (1976-1991) collects some of the band’s most popular releases, including Damn the Torpedoes, Into The Great Wide Open and Petty’s solo debut Full Moon Fever. Each album will be reproduced with the original artwork and all have been remastered either for this collection or other recent reissues. It will be out Dec. 9.

The Complete Studio Albums Volume 2 (1994-2014) collects the remainder of their discography, including Petty’s Wildflowers and 2010’s Mojo. Those aforementioned releases along with She’s The One, Echo, The Last DJ, and Highway Companion will be in double LP packages. It will be out Nov. 25.

Petty has spent 2016 on tour with his pre-Heartbreakers band Mudcrutch, alongside guitarist Mike Campbell and keyboardist Benmont Tench. The Heartbreakers last toured in 2014 in support of Hypnotic Eye. 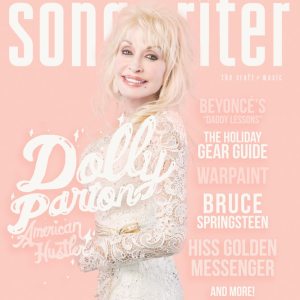 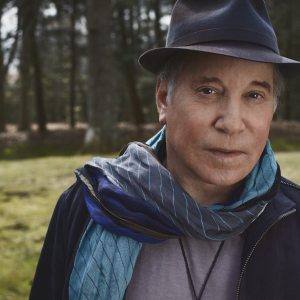