In this installment, we will dive into the whimsical, heralded, and timeless lyrics of the great American artist Tom Petty, via three of his most popular songs.

And here’s how it will go: below you will see a stanza or two from various songs of Petty’s. But they will be incomplete, with “______,” where you can, if you have the ability, fill in those blanks.

Answers will be written below. But no cheating! 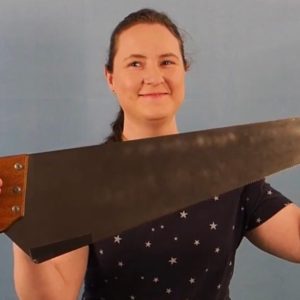