Tony Bennett’s most recent collaboration with Lady Gaga, Love For Sale, has earned him his fifth Guinness World Record title.

The second collaboration for the duo since Cheek to Cheek in 2014, and the 61st and final album for Bennett, 95, who revealed he has been battling Alzheimer’s disease since 2016, Love For Sale landed the legendary singer with the world record as the oldest musician to release a collection of new material.

An album of duets, Love For Sale pays homage to the late composer Cole Porter with newer renditions by Gaga and Bennett of 12 of the composer’s classics, including “It’s De-Lovely,” “I Get a Kick Out of You,” and “Just One of Those Things.” Upon its release, the album earned Bennett his fourth world record as the oldest person to reach number one on U.S. album charts for a newly recorded album.

Prior to Love For Sale, Bennett received world records for the longest time between U.K. top 20 albums at age 39, the longest time between the release of an original recording and a re-recording of the same single by the same artist, and a third as the oldest person to enter the U.K. top 20 chart at the age of 80 with the release of Duets: An American Classic in 2014.

“Thank you to all my fans,” said Bennett in a video addressing his recent win. The Guinness honor is Bennett’s fifth in a career that has spanned nearly eight decades, from the moment he was hired singing as a performing waiter at Italian restaurants in his neighborhood in Queens, New York at the age of 13.

In August of 2021, the 19-time Grammy Award-winner canceled previously scheduled shows across the U.S. and revealed that he was retiring from live performance after completing two shows with Lady Gaga at Radio City Music Hall in New York City.

“I see a young boy every time I sing with him, and it just makes the experience of singing so freeing,” said Lady Gaga, who joined Bennett in the celebratory video. “To have it be about two souls singing together … and yet at the same time, I take in all of his wisdom. The wisdom of all his years.” 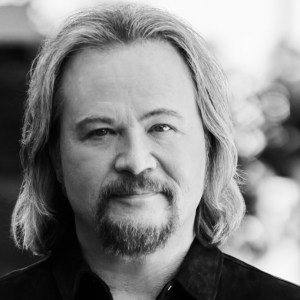 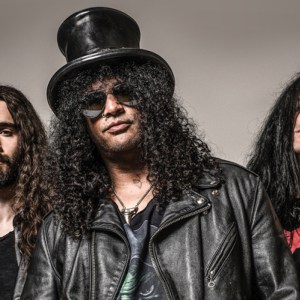