Lady Gaga and Tony Bennett are two of our favorite singers. So, when they announced their new album and this trailer for its release, we were all atwitter.

Now it’s here. The duo’s new record of Cole Porter renditions, Love For Sale, is out now (October 1). Porter, of course, is a famed American composer whose work in the early half of the 20th century is unparalleled. Many of his tunes, like, “I’ve Got You Under My Skin,” have since become standards.

In the trailer, Gaga says that Bennett called her up directly after their hit collaboration, Cheek To Cheek, hit No. 1 in 2014. Both interested, they dove into more work.

“She’s got so much talent,” says Bennett in the trailer, “that the minute we’re together, something good happens between the two of us.”

Together, it’s hard not to appreciate the classic nature of both Bennett and Gaga. (Gaga even has a tattoo of a sketch Bennett made of Miles Davis’ trumpet on her arm; literally under her skin.) Both look like pollywogs in a pond playing around with the song. Despite decades of difference in age, they are cut from the same royal cloth.

It’s reported that Love For Sale will be Bennett’s final studio release. 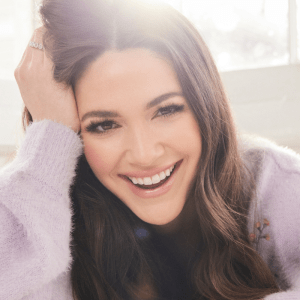