Phil Collins’ solo career has been as triumphant as his other musical life in Genesis, first as the band’s drummer in 1970, before switching over as singer by the mid-’70s after Peter Gabriel’s departure.

By the 1980s, Collins was exploding with hits with Genesis and his solo career, debuting with Face Value in 1981 and releasing seven more albums through Going Back in 2010. Throughout the decade and beyond, Collins’ music has been featured in film and television.

Throughout his career, Collins won eight Grammy Awards, two Golden Globe Awards, one Academy Award for Best Original Song for the Disney Tarzan hit “You’ll Be in My Heart” in 2000, along with six British Academy of Songwriters, Composers and Authors, awards, including the International Achievement Award.

In 2020, Collins went viral on YouTube after twin brothers Tim and Fred Williams shared their shock and delight of listening to Collins’ 1981 hit “In the Air Tonight,” just as the drum solo kicks in.

Here, we take a look at 10 top songs that were some of Collins’ solo hits during one of his biggest decades, the ’80s, with songs released from 1981 through 1989.

3. “Another Day in Paradise” 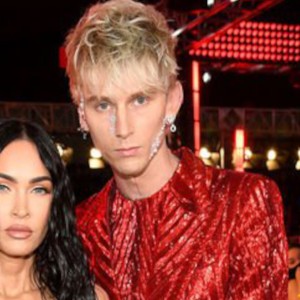 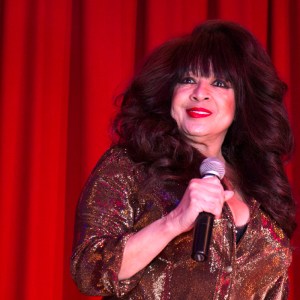