Taking to Instagram earlier this week, legendary rapper Snoop Dogg slammed a photographer who reportedly filed a lawsuit against the rapper Nas for posting a photo of himself and the late rapper 2Pac.

“How’s a mothafucka suing Nas for a picture that he in?” Snoop wrote in the post.

Not stopping there, Snoop also raised questions about current copyright laws, noting that they should receive an update.

“When you take a picture of a n***a, that picture ain’t yours,” he said in the video post. “That’s a mere likeness-type situation. You’re borrowing my likeness.”

Snoop added, “We need new laws to help us as artists, man because it’s a bunch of mothafuckas selling pictures with my face on it and I don’t get shit ‘cause they took the picture. Can anybody help me with that? Just a basic question.”

The lawsuit, which came to light over the weekend, states that well-known rap photographer Al Pereira has decided to sue Nas for sharing his work without permission or without licensing the image, according to HipHopDX.

In the shared photo, Pereira’s black-and-white image features Nas, 2Pac, and Redman in 1993 outside of Club Amazon.

The lawsuit, which was officially filed in February 2022, says that the picture’s worth has dropped after Nas posted it on his Instagram account in 2020. According to the suit, Pereira had registered the copyright three years prior. He is now reportedly seeking damages, as well as an injunction against the Queens Bridge rapper for sharing it.

Whether Snoop’s criticisms will change the way people view photos is anyone’s guess. But we wouldn’t put it past the influential rap star, whose latest achievement was wowing over 100 million fans during this year’s Super Bowl halftime show. 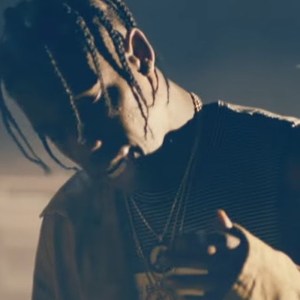 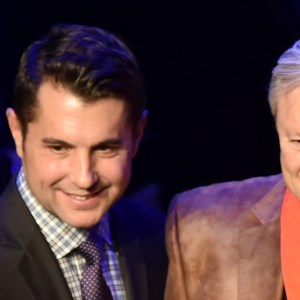