One of the world’s most accomplished and skilled guitarists in popular music, Trey Anastasio, announced that he is set to release his first-ever solo acoustic album, Mercy, on Friday, March 11.

“I’ve never done anything like this before,” Said Anastasio in a statement. He added that the new album “is like a bookend. It’s two years since we went into hiding. This is still going on, and it’s an even lonelier trip.”

Anastasio, who is the famed frontman of the prolific jam band Phish, also shared the news on Twitter, writing of the record, “Mercy is Trey’s new studio album and his first-ever solo acoustic album. It will be available Friday, March 11, on all digital platforms.”

Mercy will be the artist’s account of the confusion and isolation of the past two years, thanks to the COVID-19 virus and its fallout.

During that time, Anastasio has often been at home, playing guitar and the result of that strumming is his new album, Mercy.

“Here I was, still at home, playing acoustic guitar. [And] I thought, ‘These songs just want to be one guy with a guitar, singing,'” the 57-year-old, Texas-born artist said.

Anastasio released his first solo record, One Man’s Trash, in 1998. Since then, he’s released more than 10 albums with Mercy making it a dozen, not including the many albums Anastasio has written, recorded, and released with Phish, the band he formed in Burlington, Vermont in 1983. 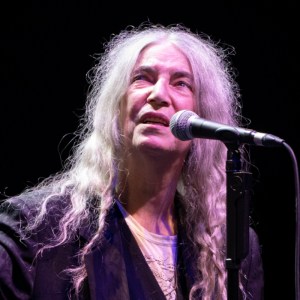 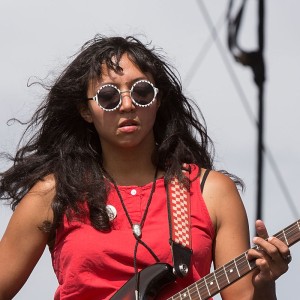