The singer earns his first No. 1 hit as a solo artist with his debut single “5 Foot 9.” It’s the first song Hubbard released since Florida Georgia Line announced their hiatus in February. Hubbard also becomes the first male country artist formerly in a country duo to hit No. 1 as a solo artist.

“5 Foot 9” also is certified gold by the RIAA. Hubbard received a plaque commemorating the song’s success at the Grand Ole Opry on Friday (Nov. 11), before making his solo Opry debut.

“This is so special for me,” Hubbard shared in a video, revealing that “5 Foot 9” reached the summit almost one year to the day that it was written with Jaren Johnston and Chase McGill. “This is really an exciting season for me and I’m more inspired than ever, so thank y’all for making this happen. I just want to say having the opportunity to have a second first single is just something that I never dreamed of and I’m just so grateful.”

Hubbard’s first-ever single was FGL’s “Cruise,” released in 2012. The track turned into a global hit – becoming the first country song to be certified diamond by the RIAA for sales of more than 10 million copies – and sat at No. 1 on the Billboard Hot Country Songs chart for 24 weeks. Throughout their decade-long tenure, the duo celebrated 18 No. 1 hits.

“5 Foot 9” is inspired by Hubbard’s wife, Hayley Hubbard. It serves as the lead single off his self-titled debut album, available January 27. Follow up single, “Dancin’ in the Country,” also will be featured on the project. 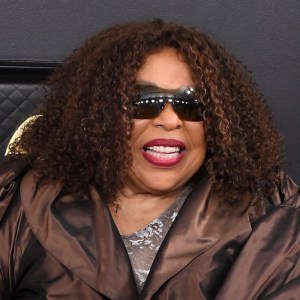 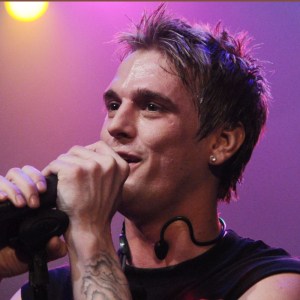