A United States judge has ordered Ed Sheehan to go to trial in a new lawsuit regarding similarities between Sheeran’s song, “Thinking Out Loud” and Marvin Gaye’s “Let’s Get It On.”

Sheeran had previously attempted to get the suit thrown out. But that defense route is now closed.

The copyright infringement suit was filed in 2018. Though it was not done by Gaye’s estate. Instead, it was done by Structured Asset Sales, which is a group that owns part of the copyrights on Gaye’s famous song, co-written by songwriter Ed Townsend.

Sheeran’s lawyers have previously attempted to get the case dismissed, saying that the similar elements between the tracks, which include chord progression and harmonic rhythm, were so common that a copyright infringement claim is unwarranted.

Sheeran’s defense team pointed to another track “Since I Lost My Baby,” by the Motown group The Temptations, as evidence that one artist could not claim such simple musical foundations.

But Billboard has reported that Judge Louis Stanton has said that, in fact, Sheeran and Structured Asset Sales will have to go to court, in front of a jury, to decide the fate of the suit.

This isn’t the first time Gaye’s and Sheeran’s music has been wrapped up in court. Musician Sami Switch and producer Ross O’Donoghue, in the past, accused the “Perfect” singer of copying their track, “Oh Why,” for his 2017 hit, “Shape of You.”

Also, Gaye’s estate accused songwriter Robin Thicke and legendary artist Pharrell Williams of taking elements from Gaye’s work on “Got to Give It Up” for their hit song, “Blurred Lines.”

Gaye’s estate won that suit, receiving $5 million in damages and a songwriting credit on “Blurred Lines.”

Check out Sheeran’s song and Gaye’s song below and compare the two for yourself. 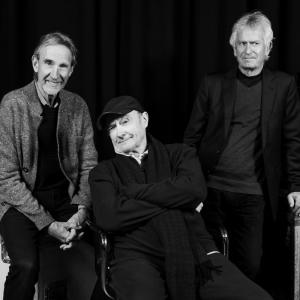 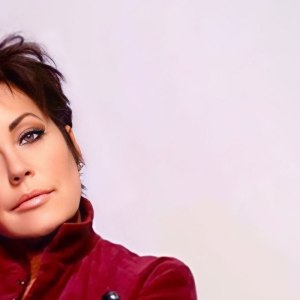