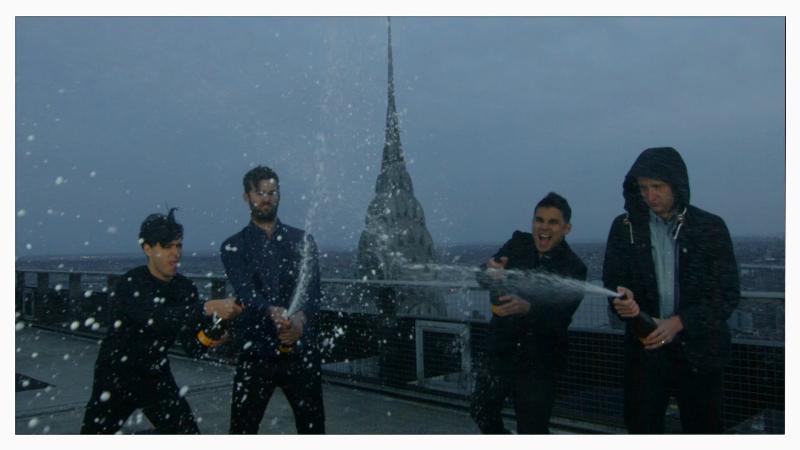 I saw Vampire Weekend at the Ryman a few years ago but I don’t really remember it. No, I wasn’t drunk; it was more like a Craigslist Missed Connection: here we are, at the same time, but something isn’t clicking. The world they inhabited on their first two albums, with coxswains and madras and boat shoes, was the world I had just escaped after graduating from prep school. I liked the Afrobeat/punk fusion they were peddling enough to buy a ticket, but the emotional resonance wasn’t there.

Enter 2013’s Modern Vampires of the City, a beautifully crafted meditation on time, age and the complexities of spirituality (the Franny and Zooey of rock albums, if you will). In other words, you know how some records just come at the right time? I’d just realized that nobody tells you how much your post-college twenties are going to suck, that a lot of your friends will move across the country, that many will (worse) get married, and that you could end up in the kind of job that slowly sucks your soul out your ass. When you find an album that encapsulates those feelings, you latch onto it like you latch onto that new friend who’s also single and wallowing in millennial ennui.

Ezra Koenig and company returned to the Ryman stage Monday night to bring those songs to life, and openers The Olms got things off to a rousing, though confusing, start. A project of Pete Yorn and J.D. King, The Olms blend Yardbirds-esque jangly pop with hints of the Kinks, the Traveling Wilburys, and, most notably, The Byrds, yielding songs like “On the Line” and “Wanna Feel It.” King was a distraction, though, with his Medieval Times style leisure suit and penchant for singing like the guy from “Monster Mash.” Still haven’t made up my mind there.

VW took the stage to what had to be the Ryman equivalent of Taylor Swift-level screaming, with Koenig even indulging in a T. Swift moment of awe-struck staring before kicking into Contra‘s “Cousins.” When they started in on “Diane Young,” the first single off Modern Vampires, I realized the mom in the row in front of me was having more fun than anyone, fist pumping and screaming along while her daughter scrolled through Instagram next to her. Kids these days.

It should be noted that Vampire Weekend draws an odd crowd. A third of the room probably skipped their AP Chemistry homework to attend, and trying to pinpoint a common thread within the rest of the crowd would be a demographic marketer’s nightmare – a testament to the band’s broad appeal, if nothing else. The weirdest couple in the room was a few rows back, though. The lovebirds were clearly students of the Miley Cyrus School of Vocabulary, screaming urban-tinged obscenities at people walking down the aisle (“Ey! Plaid shirt! You look like a bitch!”), to the point where I wondered if they knew where they were. Like, surely these two don’t sit at home and debate if we really should give a fuck about an Oxford Comma, right? Well, color me wrong! Young Tommy Wiseau and his Pennsatucky-esque lady friend knew every word to “Ladies of Cambridge,” the non-album cut that’s recently made its way into the band’s live rotation, and no one screamed, “I love you Ezra!” quite as loud.

The twenty song set spanned a pretty even sampling of the band’s three albums. Live performances give multi-instrumentalist Rostam Batmanglij’s textured arrangements a new life, especially on more energetic numbers like “Unbelievers,” “A-Punk,” and fan-favorite “Horchata,” the soaring chorus of which echoed off the rafters like a choir of stoned angels. The Ryman inevitably does serve as an additional instrument for any artist playing its stage, and this show was no different. “Step” and “Ya Hey,” which both grapple with spirituality, took on an especially reverent tone. Koenig delivered the latter sans guitar, occasionally extending his arms out toward the balcony like a Pentecostal preacher. We were, after all, sitting in pews.

A highlight of the night was when a real life “Hannah Hunt” threw her high school ID on stage to show Koenig the moniker she shares with his song’s protagonist. He kept the ID, and you know she went to school with a story worth a thousand Instagrams. They closed the night with “Walcott,” their favorite exit song, because, really, who doesn’t want to get out of Cape Cod tonight? I left thinking about the conversation between the dad and high-school aged son sitting next to me. The son, with that brand of self-righteous indignation possessed only by teenagers with new driver’s licenses, was incensed by concert-goers’ incessant use of camera phones. (“If you love a song so much, why not just stand and enjoy it?” Preach!) The dad then remarked on the wide variety of people in the audience, and how, contrary to his son’s opinion, it wasn’t such a stretch for him to be there, age notwithstanding. Like the verse of “Obvious Bicycle,” which closed the show pre-encore, some of us, like the son with his burgeoning personal philosophy, see wisdom as a gift, while others (I’m looking at you, dad), would gladly trade it for youth. As for the rest of us, stuck somewhere in the middle: at least they play good music in purgatory. 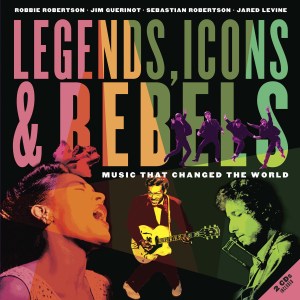 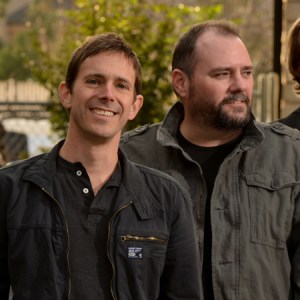