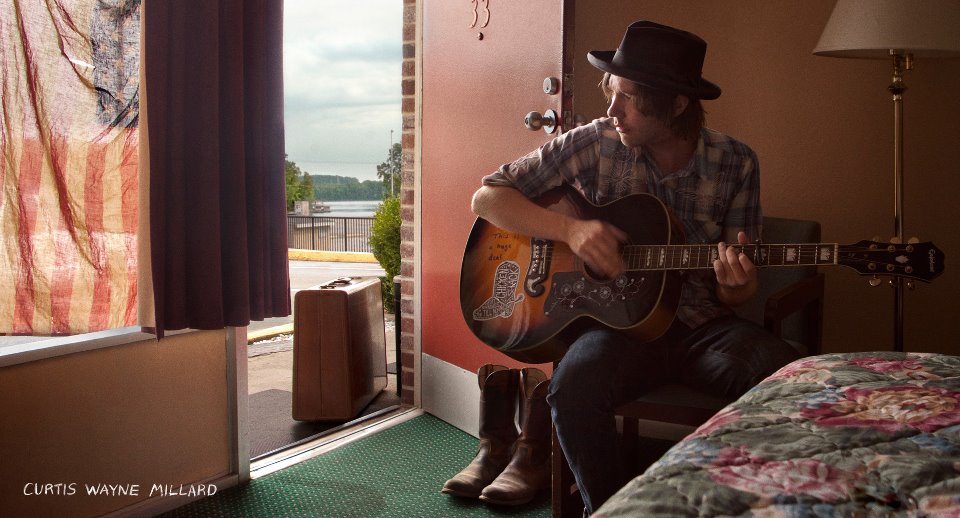 You might not imagine that a founder and original guitarist of eyeliner-loving glam rockers Semi Precious Weapons might identify as a singer-songwriter who takes more from Tom Petty than T. Rex, but Aaron Lee Tasjan manages to squeeze the grit from a flamboyant past and turn it into folk-based rock ‘n’ roll music with a keen ear and biting tongue.

“Drank enough drink to kill ten men/go back and do it again,” he sings on “Don’t Walk Away,” the lead single from his upcoming EP, Crooked River Burning, out March 14th. In the video, premiering here, we see Tasjan stripped down and performing live at New York City’s Rockwood Music Hall (he’s signed to the venue’s new label), telling tales of unapologetic hard livin’ and lovin’, existing somewhere between Todd Snider, Lou Reed and Bruce Springsteen.

“The show where we filmed this song was a trip,” Tasjan tells American Songwriter. “We’d just laid down some science at Lincoln Center the night before, so, seeing as we were riding high, we decided to go out there and have what all the people with nicknames, the ass kickers, the frat kids who have a conscience, the wake’n’bakers and the people who know that Jimi Hendrix is actually a really badass singer. . . we went out and had what all those kinds of people would call ‘a good time.’”

Though he’s had tenure as a guitarist for acts like Alberta Cross and New York Dolls along with a Berklee College of Music pedigree, there’s no fancy vamps or showy solos to be seen – just a simple three-piece band that provides a solid backdrop to the pensive lyrics and direct voice that manages to blend a sense of intimate warmth with a weathered edge, formed from eyes blackened by long nights and broken hearts instead of kohl. You know, nights that those kinds of people would call a good time. 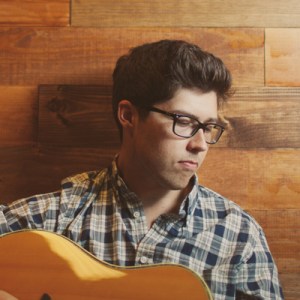 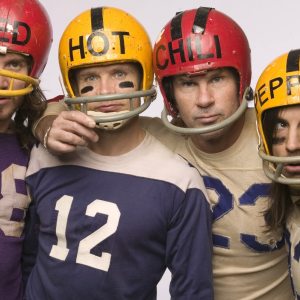