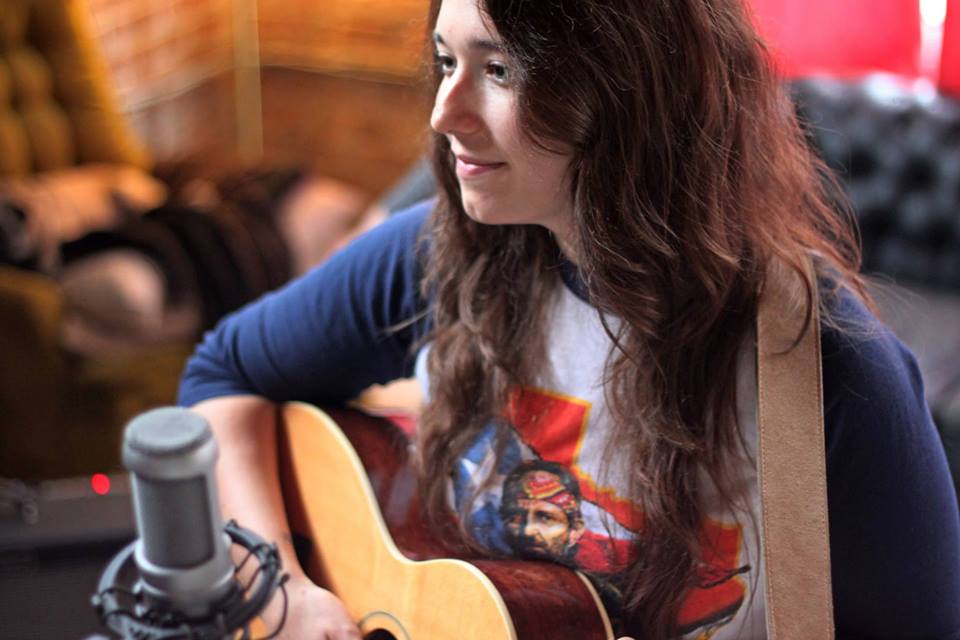 There’s no better way to kick an old relationship to the curb than with a pluck of the pedal steel and an epiphany set to music: both of which Samantha Harlow offers in the cheeky video for her new single “Shame on Me.” The Nashville-residing, Minnesota-born singer-songwriter is known for her country-infused tunes that deliver a potent mix of influences (Patsy Cline, Caitlin Rose) with lyrics that set her emotions down on the table next to the whiskey that helps them slide out easily: Harlow’s the kind of artist who evokes an instant warmth, striking up a friendship with each verse, confessing her sins and romantic foibles through a guitar that must know her better than her own mother.

Friendly unless, of course, you’re one of the ex-boyfriends she’s singing about in “Shame on Me.” Shot around Nashville and at popular Eastside hangout The 5 Spot, the video (featuring fellow musician Shane Turmarc, who’s shared the stage with Wanda Jackson) follows Harlow as she delivers a potent kiss-off to past loves set to a swinging rhythm; because why waste any more tears or minor chords?

“Everyone has a break up that eventually makes them shake their heads and think, ‘This is ridiculous; snap out of it,’” Harlow tells American Songwriter. “I decided to put everything I wanted to say in a song, letting that be my parting words. A laugh at my own expense is well worth it, if it gets the point across, and that’s exactly what this video is. Keeping a straight face during the filming proved difficult, particularly during the scenes with the ex boyfriends, because it was so over-the-top. I don’t consider myself to be a vindictive person, but I’d be lying if I said I didn’t enjoy singing this song at every show.”

Harlow’s second album, Give & Take, is due this spring, produced and engineered by Dave Coleman (of trio The Coalmen). 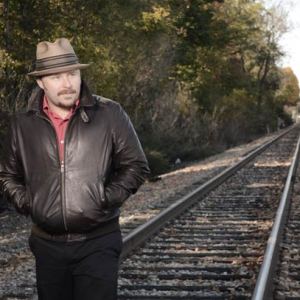 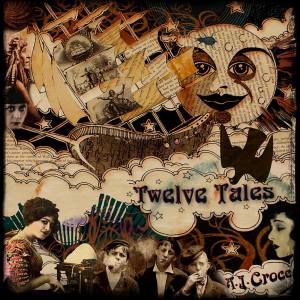