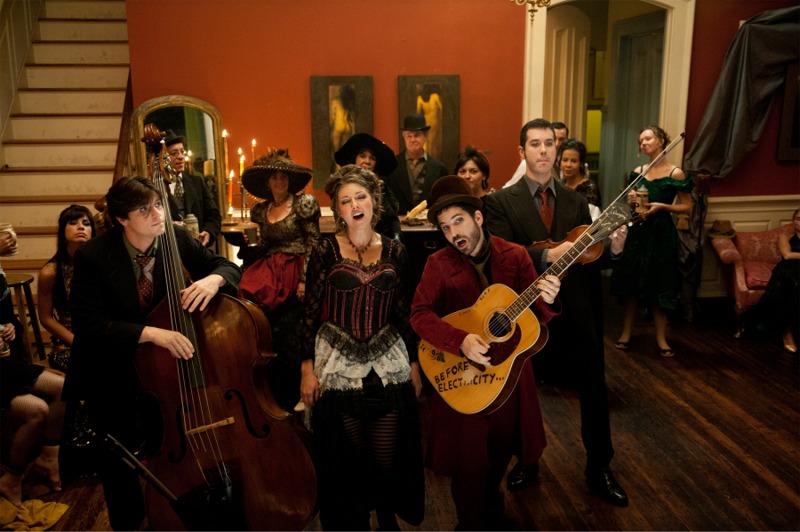 What’s the best place to shoot a video for a song called “Raise The Dead?” In a graveyard, naturally. Watch the new video from Caravan of Thieves, a mischievous gypsy string band lead by married couple Fuzz and Carrie Sangiovanni. The song is the debut single from their upcoming album Funhouse. 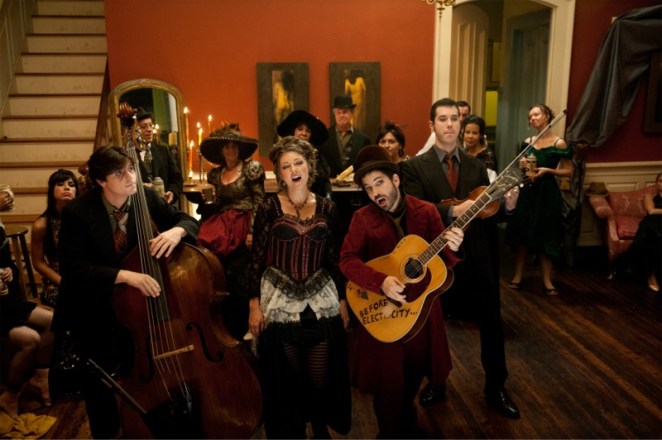 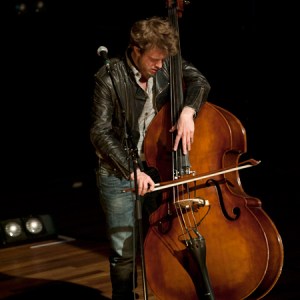 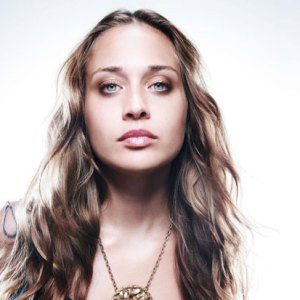