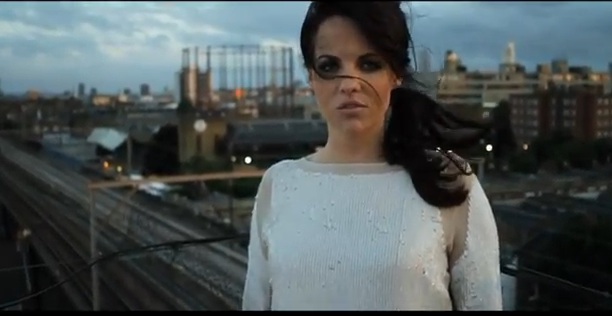 You may not know Irish singer-songwriter Helena Jeseleyet, but across the pond, she’s made major waves with her Amy Winehouse meets Adele retro jazz-and-soul style. Jesele, who’s worked with members of both their camps, will release a full-length album later this year. For now, check out her new video for “Sun Is Rising.”

“Its ironic really because I wrote ‘Sun Is Rising’ on a very bleak, rainy day in London back in January,” Jesele tells American Songwriter. The ‘Sun’ is actually metaphorical. I’d just come out of a very tumultuous love affair and had literally woken up one morning with the stark realisation that the love (sun) I was craving was actually within myself and not necessarily within the arms of the guy who’d broken my heart. The video has a male and female dancer, representing the masculine and feminine sides of us all. The idea is that if we can find some harmony between these two sides of ourselves, maybe some balance can be achieved. The Yin and Yang, as they say. Easier said than done, I know! But that’s what inspired the song, and ultimately, the video. I hope you enjoy both.” 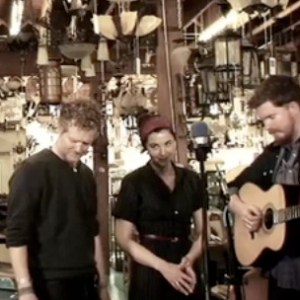