Jon Landau, the rock critic who famously wrote “I saw  rock and roll future and its name is Bruce Springsteen,” and then went on to become his longtime manager and confidant, was asked by Expressen (Sweden’s largest daily newspaper) to comment on The E Street Band’s pair of curfew-busting shows in Gothenburg on July 27-28. Below is his response:

The two shows in Gothenburg were among the very highest moments in Bruce and the Band’s history of performing. As in all of Scandinavia, the crowds were among the greatest I have ever seen–for any artist. The audience comes with a great knowledge of Bruce’s work, a depth of feeling for all of it, and a special empathy for his artistry. As a result, Bruce and the Band are free to be as spontaneous and loose and emotional as they can possibly be. The results are nights of pure magic. For example, on Friday, Bruce did his greatest performance ever of “Drive All Night.” On Saturday, he did his greatest performance of “Frankie” as well as that beautifully deep and special and heartfelt version of “Jungleland,” featuring Jake Clemons playing the song’s classic Clarence Clemons solo. Moments this beautiful can only happen when the artist and audience are as one.

On behalf of Bruce, and all the members of the E Street Band, we thank the people of Gothenburg, all of Sweden, and all of Scandinavia for their incredible support for our efforts over so many years. We play for so many audiences around the world, but none are better than we find here. We look forward to our future visits and to seeing you all again the next time around. 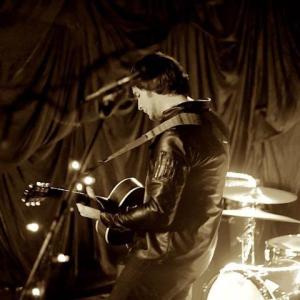 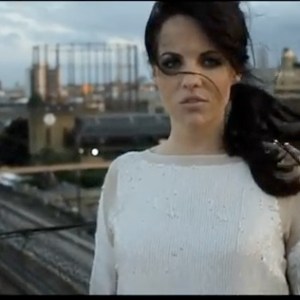