Country singer-songwriter Kelsea Ballerini was honored with a surprise Gold certification plaque for her single “Peter Pan” at a performance at the Grand Ole Opry on August 10. To date, the single, which features on her debut album The First Time, has surpassed 500,000 combined sales and streams and has 20 million streams on Spotify. Ballerini wrote the tune with Jesse Lee and Forest Glen Whitehead.

“Songwriting is just my favorite thing in the world,” Ballerini says. “And I love it because every song is born differently. And it comes from a different place, and different idea, or melody or track. And I don’t even think we wrote “Peter Pan” to a track or anything it was just really born from the guitar which is special because most of the songs on my record we wrote to tracks. So I think that’s another element that makes that songs special to me.” 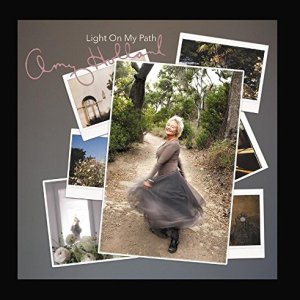 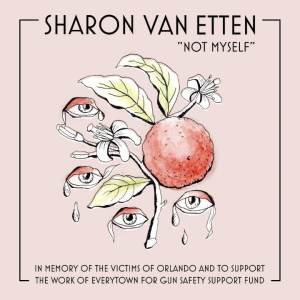