Taking home a CMT Award for Performance of The Year for her 2020 CMT Music Awards performance with Halsey for “The Other Girl,” Kelsea Ballerini played dual roles during the CMT Music Awards ceremony on Wednesday night (June 9). Not only did Ballerini co-host the show, alongside Kane Brown, she also took the stage as a performer, debuting her new song “I Quit Drinking” with LANY frontman Paul Klein.

Written by Ballerini, Klein, and Nicolle Gallyon, the duo performed the new song on a multi-color lit rooftop in downtown Nashville overlooking the Ryman Auditorium.

“I’ve been a fan of LANY for a long time,” said Ballerini in a statement. “I was really amazing to work together on ‘I Quit Drinking.’ We’ve all got Tennessee in common, and we found this sweet spot between rock, pop, and country for the song. It’s a little different for the both of us, and I can’t wait to play it live again.”

The Nashville-based LANY recently released their third album Mama’s Boy in 2020. A multi-nominee at this year’s CMT Awards, Ballerini, who previously won CMT Music Awards for her videos “Peter Pan,” and “Miss Me More,” was also nominated for Video of the Year and Female Video of the Year for “hole in the bottle.”

Prior to the awards ceremony, Ballerini shared the video for her single “half of my hometown,” which gained more than 1.3 million views. Earlier this month, Ballerini revealed that she will also join the Jonas Brothers on The Remember This Tour later this summer.

Check out Kelsea’s 2021 CMT Awards performance with Paul Klein of LANY below. 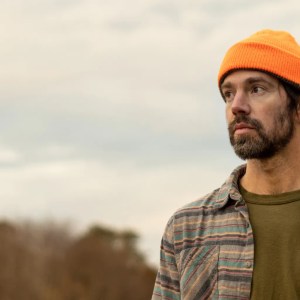 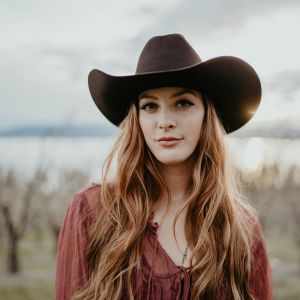