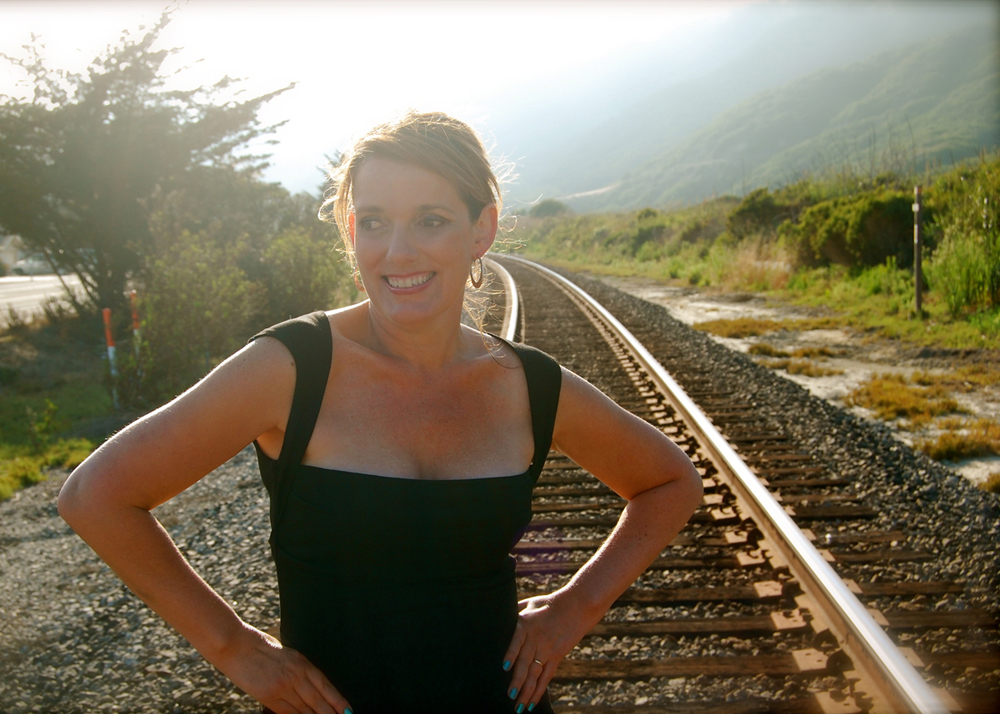 A catchy road anthem, life-size dinosaurs, the spot where Gram Parsons’ body was torched, a singer in a bath towel, the hot desert sun – what more could you want in a music video?

“Get In The Car” is the first single from the new album Men by Rain Perry, the singer-songwriter who wrote “Beautiful Tree,” the theme song for the CW Network’s Life Unexpected. Men is Perry’s third album with Grammy nominated producer Mark Hallman, due out this August.

“Get In The Car’ was the first song I wrote on my iPad,” says Perry. “Having those drum and bass sounds to audition pulled me out of the mid-tempo lull that I sometimes find myself in, songwriting-wise. I was hearing kind of a Go Go’s crossed with Plimsouls pop sound. I gave the skeleton of it to Mark Hallman, who fleshed out my drum and bass ideas with those classic guitar riffs and lo and behold it’s kind of like a real single! 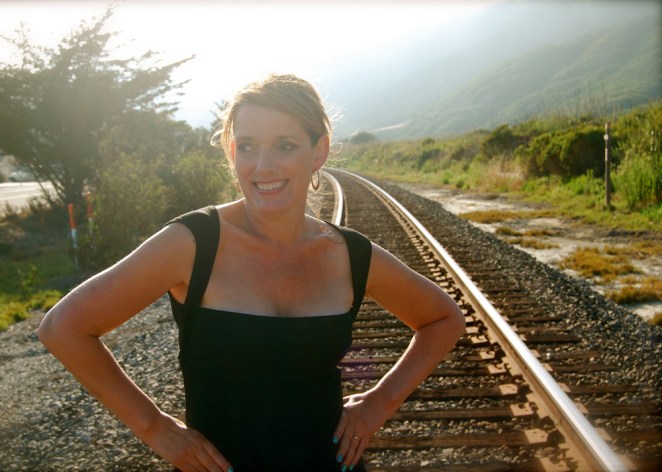 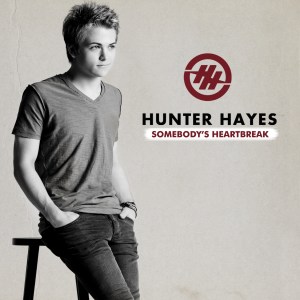 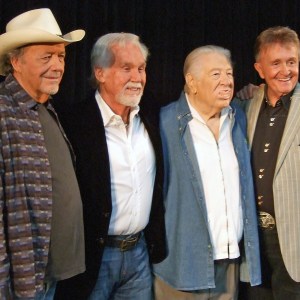