Jenn Champion, a founding member of Northwest indie rock band Carissa’s Weird, is set to release a new EP, No One, August 5. The lead single of the same name is out now. The EP is made up of six remixes of “No One” from leading Northwest producers, artists and DJs.

Champion has gone through a number of names for her musical output over the course of her 15 year career; most recently, the Seattle songwriter and her band released music under the moniker ‘S’. But their self-described “un-Googleable” name has been abandoned because, in the words of Champion, “Sometimes you just want to be found.”

Listen to “No One” below. 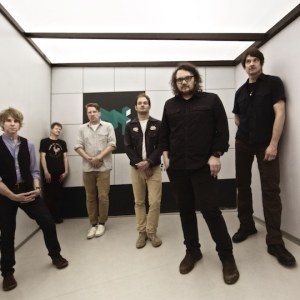 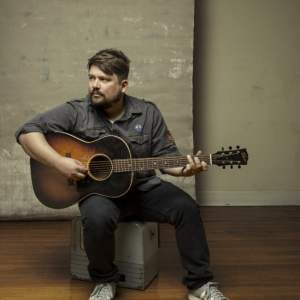