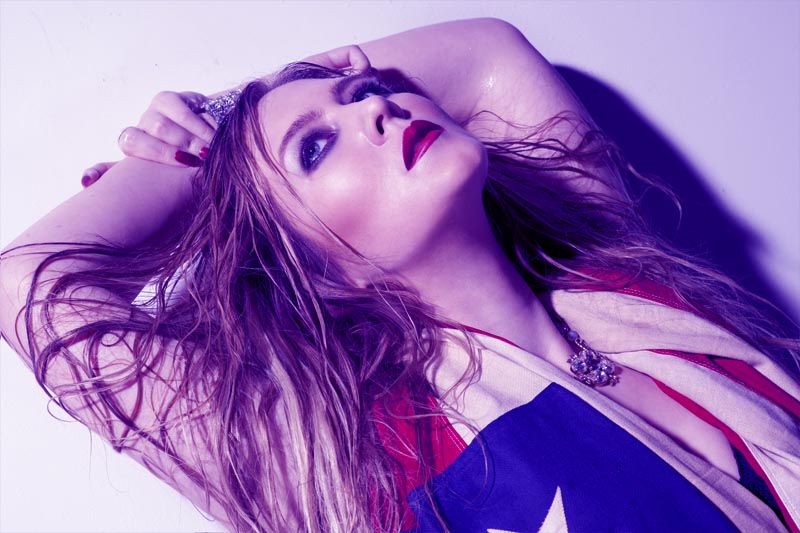 Tessa Torrence didn’t have your typical childhood. She began writing songs at just ten years old, and at 12, she was addicted to heroin. By the age of 16, she had gotten clean and started playing live gigs in her hometown of Austin, Texas. Now, she’s 21, six years clean and about to release her debut album Feel No Evil on August 20.

Torrence shot a music video for the album’s first single, “Did To You,” a song about “love, loss, regret, pain, sorrow, change and realization.”

“‘Did To You’ was inspired by a heavy, devastating time in my life,” Torrence says. “The evil that unfortunately occurs sometimes in the world, the sudden unjust death of a loved one, and dealing with life after he was taken from me. A heavy relationship. And the fallout or rather downward spiral that occurred from it all. But, ultimately, coming to terms with it, overcoming it, and learning a lot through life’s lessons and how they change you.”

The music video features an eclectic series of flashback-style scenes filled with white balloons, an American flag, children in animal masks, a lace ball gown, an abandoned cemetery and more.

“The term ‘fallen socialite gangster’ comes to mind,” Torrence says. “It starts with the fighting, and then the loss, and in the end, I’ve stared through myself, surrendered, broken away, overcome it all, and let it go. Even though it’s hard, there are things you can never get back, and never forget. You must acknowledge it, memorialize it, and lay it to rest. At the end of the video the American flag is held up in the way that you would hold up a white flag. It was a very surreal experience. Letting the balloons go almost brought tears to my eyes.” 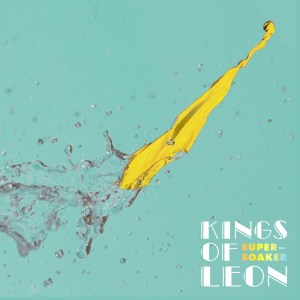 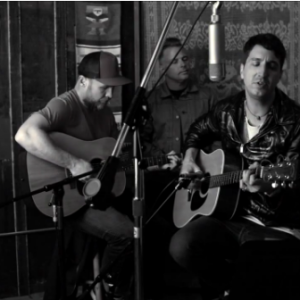