Vince Staples, a hip-hop artist and rapper hailing from California, released his self-titled album, Vince Staples, on July 9th via Blacksmith Recordings and Motown Records. This 10-track project captures Staples’ childhood in Long Beach as well as his transition into a future full of personal growth. As Staples’ first full-length release since 2018, this LP dives into a vulnerable, yet wise, side of the singer’s personality.

Along with the music, Staples released lyric videos for every song on the album and a music video for “Law of Averages.” The video features Staples alongside other characters with CGI smiles eerily plastered onto their faces. The impact of this visual effect creates political commentary that accompanies the lyrics.

Staples comments on the new LP, saying, “This project really gives much more information about me that wasn’t out there before. That’s why I went with that title. I feel like I’ve been trying to tell the same story. As you go on in life, your point of view changes. This is another take on myself that I might not have had before.”

Additionally, Staples includes spoken interludes (similar to rap group BROCKHAMPTON) that bring the audience into the intricacies of his life. One interlude, “THE APPLE & THE TREE,” includes his mother reflecting on situations where she let her anger control her behavior, and how she regrets losing herself to her temper. Throughout the album, listeners are welcomed into Staples’ head, as he opens up about the anxieties that accompany whether his friends are real or not, or if musical success is pulling him away from his roots.

Staples recognizes that this project is different from his work in the past, and acknowledges how lucky he is to have fans who will explore this project with him. He says, “I’m a mind more than I am an entertainer to a lot of people. I appreciate that my fanbase is willing to go on this ride with me. I’m ready to diversify what we’re doing and see how we affect the world.”

You can listen to Vince Staples here now. 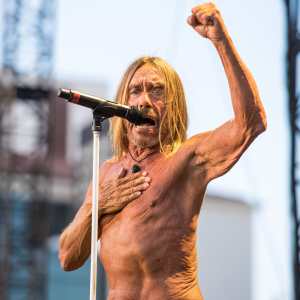 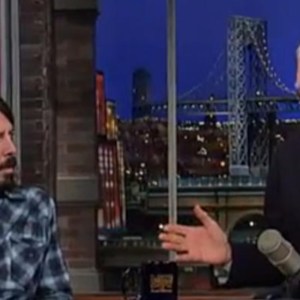