On the latest episode of Surviving the Music Industry with Brandon Harrington podcast, Chris and Eleot of Volk share how they landed on their brand of cowpunk and glam-rock on their debut album Cashville. Embarrassing moments with musical hero’s, perspectives from other artists and the community, the death of genres, and how the music of Volk is pointing at the flaws of the Nashville music economy tell the duo’s story.

During the interview, Harrington was asked what’s missing in today’s contemporary music from Nashville. “Risk and characters are something that Nashville doesn’t do very well and it’s counterintuitive to contemporary music, but that’s not to say that not everybody is willing to risk,” Harrington replies. He continues to hint at a band he recently discovered, who happen to be the guests on the newest episode of his podcast. According to Harrington, Volk’s Chris and Eleot are a few of the musicians that are willing to take a risk and not play a game. In this episode, Harrington sits down with the members of Volk to talk about their sound, but probably more interestingly, how they stick with their sound that doesn’t fit the Nashville mythos.

On the heels of releasing their debut album on May 28th, Cashville, the band shares some of their origins from meeting each other in Germany to their songs on the record. There are songs like “Atlanta Dog,” which tells their version of the realities of touring and “I Fed Animals” shoots a middle finger to the good-girl stereotype. There’s even a cover of Ray Wilie Hubbard’s “Snake Farm”. But what sets the tone and pace of the album is “Welcome To Cashville,” the opening track that is reminiscent of the sounds of The White Stripes or even Rage Against The Machine, which points the finger to the economy or business of music.

Harrington does raise an interesting question: Why not play to what Nashville wants for commercial music? Eleot shares, “We could write that song and story…but I think back to our years of touring here in the states. It’s this really unique community that exists throughout the country that we wouldn’t be where we are without them.” Chris adds, “At the end of the day we are a live band. You become friends with your fans and you’re able to make a connection. We tried to sell out…we just couldn’t do it.”

Making that connection seems to be the ingredient of Volk’s momentum. With tour dates scheduled and an album dropping, fans and new fans alike will begin to reconnect or connect with Volk’s music and live show. If you happen to be a new listener, Harrington confirms he’s found your new favorite rock band.

Harrington and Volk also discuss genres, playing the Nashville business game, forming a character or an identity in music, and so much more. You can visit www.smipodcast.com for additional links and content. You can also listen, follow, and subscribe to the podcast here. For everything about Volk, you can visit them online at www.livevolk.com and listen to Cashville on May 28th on all streaming platforms. 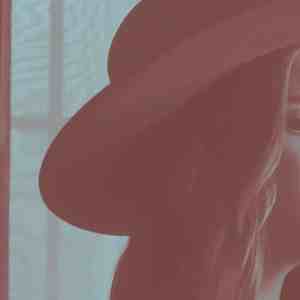 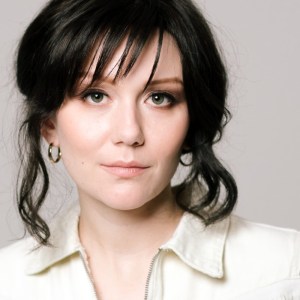