Kyncl, who served as chief business officer of YouTube for 12 years, revealed that he would be stepping down from his position in August.

In June 2022, Warner Music revealed that Cooper would step aside once his replacement was found. He will continue to work as co-CEO with Kyncl in January 2023 to ensure a smooth transition, before parting ways with Warner in February.

A veteran of digital media, Kyncl previously worked at Netflix from 2003 through 2010, working on the DVD-by-mail business before the company launched into streaming in 2005. Kyncl and his wife Luz run the Kyncl Family Foundation, which provides financial assistance to students from underrepresented communities pursuing STEM degrees. He also serves as a speaker on cultural and technology trends and co-authored Streampunks: YouTube and the Rebels Remaking Media.

His background is a natural fit since partnerships with digital platforms like YouTube, TikTok and Spotify have helped Warner, which worked with artists including Madonna, Stevie Nicks, Green Day, Coldplay, Ed Sheeran, Dua Lipa, and more, increase revenue by 15 percent in the past year.

Though Warner Music Group is a publicly traded company, Access Industries has a majority ownership in the company. “Robert is the right CEO to meet this moment,” said Len Blavatnik, owner of Access Industries, said in a statement. “His command of technology to serve creativity will unlock new opportunities at scale for artists, songwriters, and their teams. He sees over the horizon to find ways to make world-class entertainment accessible for all.”

Of his new role with Warner, Kyncl said, “Music is an incredible creative force, with an unmatched ability to bring emotions, build communities, and propel change. We’re just at the beginning of what’s possible in recognizing music’s true power, value, and reach.” 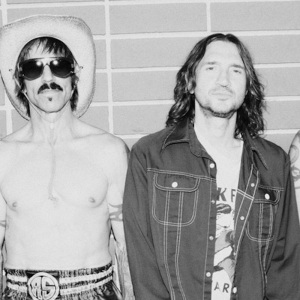 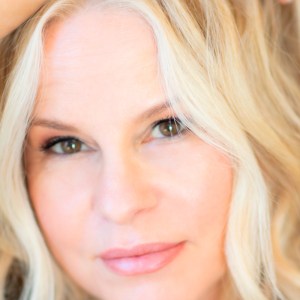