Brent Cobb turns in a stunning and emotional performance of “Keep ‘Em On They Toes,” the title cut from his new album as part of the Taylor Guitars Acoustic Sessions. Watch the video below.

“I wrote this song with my wife after our son was born,” Cobb recently said in a Facebook video. “(It’s about) the way I walk through life. I kinda keep that in mind and my heart and do what I feel like is right, try to do what’s good. I don’t care what anybody else thinks. If we all try to do that, as long as it’s for good, then you can’t go wrong.”

The Taylor Builder’s Edition 717 WHB is a perfect choice for singer-songwriter Brent Cobb, whose heartland country sound and warm fingerpicked melodies bloom with the clarity and tonal richness players have come to love about the rosewood/spruce tonewood pairing powered by V-Class bracing.

Cobb’s new album, produced by Brad Cook, will be released October 2 on his own label Ol’ Buddy Records, via Thirty Tigers.

“To me, listening to this album feels like I’m sitting there with somebody, having a conversation,” Cobb said. “I would hope that it feels like sitting with an old friend you haven’t seen in a while. There’s nothing like being alone and listening to an album that is quiet and conversational—like those old records by Jerry Lee Lewis, Roger Miller, or Willie Nelson. I hope my music is that way to somebody now.”

The Georgia-born Cobb was first profiled in American Songwriter as a Daily Discovery way back in 2012, and was the featured Dream Co-writer artist in our 2019 Lyric Contest, which was won by Mike Guiney. 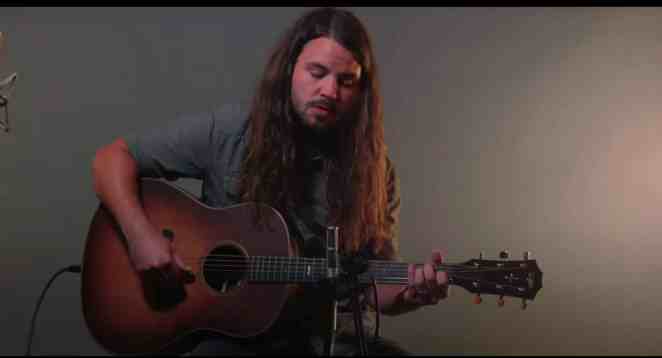 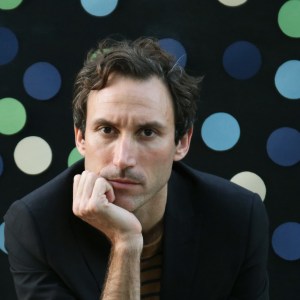 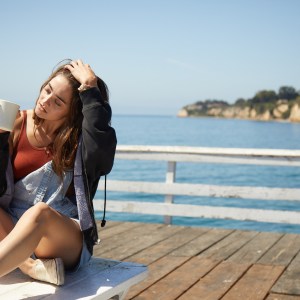