Each show will feature three distinct sets. To start, Marvel will perform a solo acoustic set before passing the mic to Cobb to do the same. As a grand finale, the two friends will join forces for a collaborative set, performing songs they have written for other artists.

The two singer-songwriters are some of the most prolific voices in the country music world. Together, they shape the sound of country music with their reflective storytelling. Cobb’s 2020 album Keep Em’ On They Toes follows his Grammy-nominated 2018 record, Providence Canyon. In tandem with his solo artistry, Cobb has written songs for a variety of country artists, including Luke Bryan, Kellie Pickler, Kenny Chesney, Little Big Town, The Oak Ridge Boys as well as many others. He co-penned “Holy Water” from Miranda Lambert’s Grammy-winning album, Wildcard.

Marvel released his latest album, Solid Gold Sounds, in 2019—and the Deluxe Edition in 2020. The Music City vet is beloved for his Honky Tonk Experience series. His writing credits include Gary Allan’s “Right Where I Need to Be” and Chris Stapleton’s Grammy-winning single, “Either Way.” Brothers Osborne, Jamey Johnson, Jake Owen, Blake Shelton, George Strait, and Lee Ann Womack have also cut his songs.

Of the tour, Cobb shares, “Well, the time has finally come. Looking forward to getting back out to y’all with my ol’ buddy Kendell Marvel,” and Marvel adds, “There ain’t a better singer/songwriter than my buddy Brent Cobb. Can’t wait to hit the highway with him in May and throw some country on ‘em!”

“Being able to start touring again is like a breath of fresh air,” Marvel adds. “And being able to go out with a guy as good as Brent Cobb makes it that much cooler. There ain’t a better singer-songwriter than my buddy Brent Cobb. Can’t wait to hit the highway in May!”

Tickets for the shows go on-sale this Wednesday, March 24 at 12:00pm ET. Text “Kendell Marvel” to 31996 for access to pre-sale. Full health and safety protocols are available on each venue’s website. 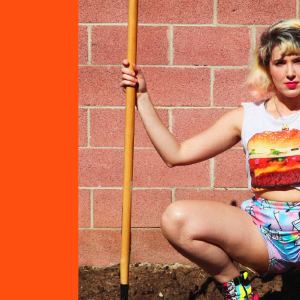 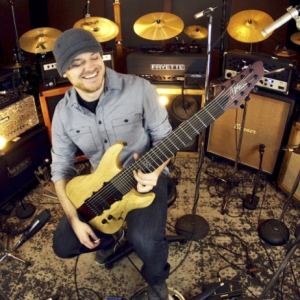