Bruce Springsteen has unveiled a brief excerpt from his autobiography Born to Run, out Sept. 27 via Simon & Schuster. In the video posted on his YouTube channel, the rock icon discusses channeling his songwriting sensibilities into prose, what images inspired his songwriting and the shifting sands of American life in the late ’60s.

“Writing prose has its own set of rules,” Springsteen says in the video. “It connects up to your musical rules, but you’ve gotta create the music without the music. You’ve gotta find the music in the way that the story moves and the rhythm shifts and your voice shifts. You’ve got to create momentum, purely on the page.”

The passage cites the cultural touchstones the Boss wanted to include in his songs (“The road, the car the girl; what else is there?”), musicians such as Chuck Berry and the Beach Boys, and the social issues that plagued America during his formative years.

“I was a child of Vietnam-era America; of JFK, King and Malcolm X assassinations,” Springsteen writes. “The country no longer felt like the innocent place it claimed to be in the Eisenhower ’50s. Political murder, economic injustice and institutionalized racism were all powerfully and brutally present.”

Born to Run will be released alongside Chapter and Verse, a musical companion that will include five unreleased songs.

Watch the clip below, as well as see the Boss’s book tour dates, which run from late September to early October.

For more Bruce Springsteen stories from our archives, click here. 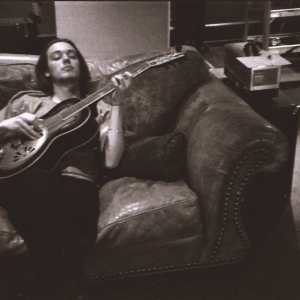 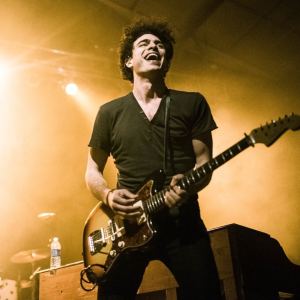