Famed rock band Weezer announced on Wednesday (March 16) that it will release four individual EPs this year in its new SZNZ series.

The SZNZ series, which is dubbed a four EP song cycle, will feature a new EP release at the start of every season.

Each EP will offer its own palette of colors, creatures, and emotions to explore, according to the press release. They’re also being created in real-time, made in tandem with the season themselves.

The band just finished SZNZ: Spring and will soon begin work on SZNZ: Summer, SZNZ: Autumn, and SZNZ: Winter. And once they’ve all been released, the EPs will create a collection of some of the band’s best songs.

SZNZ: Spring is set for release on March 20, which is also the spring equinox. That EP will feature the track, “A Little Bit Of Love,” which you can check out below. The band is also set to perform the song on Jimmy Kimmel Live! on March 21.

Each of the four SZNZ EPs will also feature a song that interpolates a movement from Vivaldi’s The Four Seasons, which is an original source of inspiration for the project. There will also be Pagan myths, religious rituals, magic, Shakespeare, and more on the songs.

Weezer shared information about the release on social media, taking to Twitter to write: “SZNZ change and we’re jumping right into Spring. Our new single, “A Little Bit of Love,” is out everywhere now to warm you up. The EP (produced by Jake Sinclair, Ethan Gruska & @SuzyShinn) drops this Sunday.

“Here’s the tracklist for inquiring minds… 1. Opening Night 2. Angels On Vacation 3. A Little Bit Of Love 4. The Garden Of Eden 5. The Sound Of Drums 6. All This Love 7. Wild At Heart 8. Across The Meadow** **only available on the vinyl release 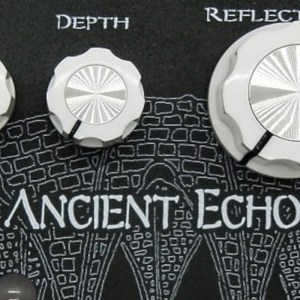