Taylor Swift faked us out when she decided to release an album full of new material instead of sharing another re-recording as many fans anticipated.

Months before Midnights was even a blip on the radar, Swifties were going back and forth between Speak Now and 1989 as to which album was next up to get revamped. That debate was quickly shelved after she announced Midnights, but it might be time to bring it back.

Swift shared a music video for Midnight’s track “Bejeweled” on Tuesday, Oct. 25, and packed it full of references to Speak Now. Below, we’re going through all of the easter eggs in the visual that make a case for the 2010 album getting the “Taylor’s Version” treatment – and why it might happen sooner rather than later.

1. Instrumentals of “Enchanted” and “Long Live”

Swift opened and closed out the “Bejeweled” video with two Speak Now instrumentals – “Enchanted” and “Long Live.” Both of the tracks are given a Bridgerton-Esque string arrangement to go along with the storybook plotline of the video. It can’t be a coincidence that two songs from Speak Now got a feature, right?

2. Taylor Goes to Floor 3 In The Elevator

Speak Now is Swift’s third album and (as seen above) is tied to the color purple. In the “Bejeweled” video, Swift hops in the elevator and makes her way to the penthouse suite of a skyscraper. Before she reaches her destination though, she makes a few stops on other floors. Notably, she presses the button for the third floor, which is colored purple. Her look also changes once she reaches that floor – one that is reminiscent of her 2010 aesthetic.

3. References to Other Taylor’s Version Albums

The video for “Bejeweled” dropped 12 years to the day that Speak Now was released (Oct. 25, 2010). Though it doesn’t hit her penchant for the number 13, the anniversary release seems a very Swift thing to do.

Never one to miss an opportunity to plant an easter egg, Swift even teased Speak Now in the trailer for the album. In one clip from the trailer below, Swift can be seen wearing a pink wig with a few hair clips in it. Though they start out being a “T” and an “S” for Taylor Swift, obviously. They then switch over to an “S” and an “N,” for, you guessed it, Speak Now. She also gives the camera a little wink when this happens, putting even more of an onus on it.

Going back to the elevator again, after Swift visits the third floor she hits the buttons for the 12th and the 6th. In Swift language, this means that Speak Now (Taylor’s Version) will either be coming out on Dec. 6 or June 12, but we’d venture to guess (or at the very least, hope) it’ll be sooner rather than later.

Other signs come from a pocket watch that reads “Exile Ends.” The hands are stopped on 12 and 2, leading many fans to think Dec. 2 could also be a possible release date. We will just have to wait and see if we know Swift as well as we think we do. 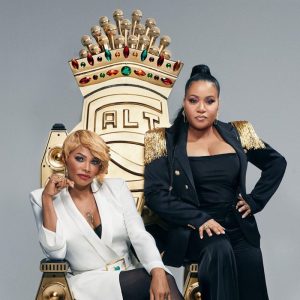 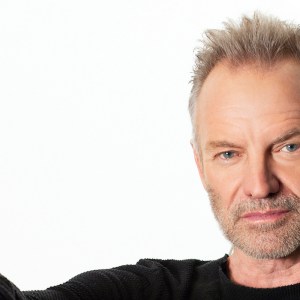