In August of 1968, the Yardbirds had split, following the release of their fourth album Little Games a year earlier. At the time, guitarist Jimmy Page was already playing with multi-instrumentalist John Paul Jones before recruiting singer Robert Plant and drummer John Bonham to join their project, tentatively called the New Yardbirds, who already had a Scandinavian tour lined up.

“When we were playing in Scandinavia we were out there as New Yardbirds,” said Page. “It was a cloak of invisibility really. And even on the first recordings, it said ‘New Yardbirds’ on the box because I didn’t want anybody to know what the name of the band was until we really officially unveiled it. And [the first album] was it.”

When Jimmy Page was initially playing around with the idea of starting a band with The Who drummer Keith Moon and bassist John ‍Entwistle, and his former Yardbird bandmate Jeff Beck, Moon remarked that the project would go down “like a lead balloon.”

Not too keen on the idea of a ballon, Page was thinking of something bigger for his new project with Jones, Plant, and Bonham and landed on the dirigible cylindrical airships of the early 20th century, first used during World War I and as passenger transport in the 1930s.

“It was a name that Keith Moon had mentioned back then,” said Page. “He was talking, ‘Wouldn’t it be fun to have a band called Led Zeppelin?’ And I asked him if we could use the name because I was gonna be in this band Led Zeppelin with Keith Moon, so was Jeff Beck.”

The Hindenburg Disaster of 1937

The band would then move forward with the name Led Zeppelin and even used a black and white Sam Shere photograph of the burning Hindenburg, which tragically crashed on May 6, 1937, on the cover of their 1969 self titled debut.

Though the origin of Led Zeppelin’s name is often disputed—some even crediting Entwistle and former Yardbird Chris Dreja with thinking up the name—it’s a band name that lives in longevity. 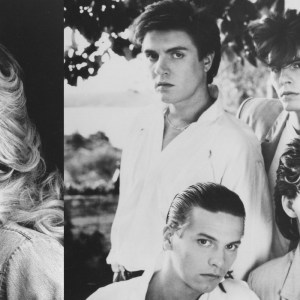 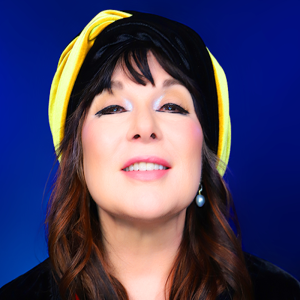