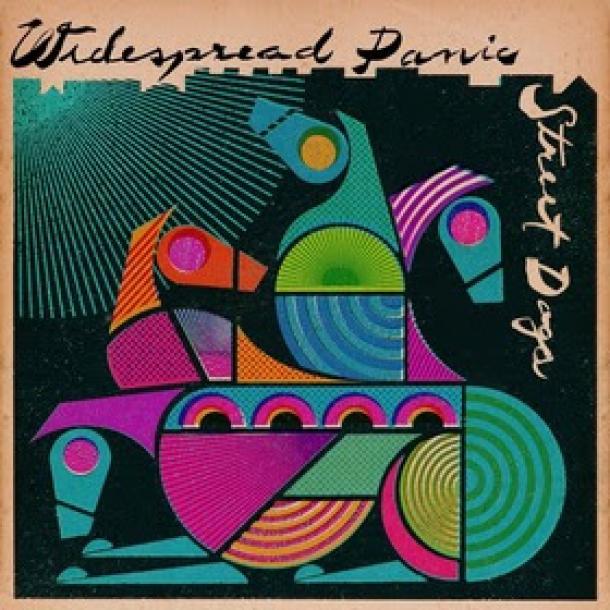 Widespread Panic has announced the September 25th release of Street Dogs, their twelfth studio album and first release since 2010’s Dirty Side Down.

Widespread Panic is known for their masterful improvisations, but their core has always been their songwriting. Incorporating a vast range of styles, Panic’s songs mix ballads with southern blues with prog rock and jazz, often all at once. Since 1986, the band has put out 8 live albums, 11 (soon to be 12) studio albums, 1 compilation album and 5 archive albums, and in that nearly thirty years, they haven’t stopped experimenting. The band recorded Street Dogs at Echo Mountain Studios in Asheville, NC with long time friend and producer John Keane at the helm.

If you’re hoping to catch them live, Panic is set to appear in the following cities on their summer tour: 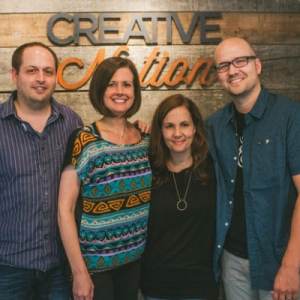 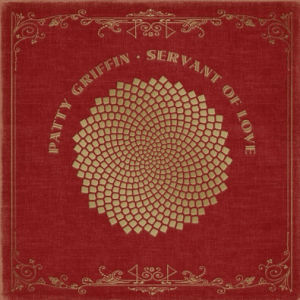